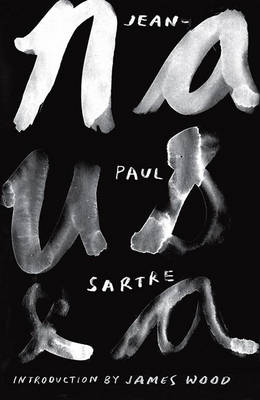 Nausea is the story of Antoine Roquentin, a French writer who is horrified at his own existence. In impressionistic, diary form he ruthlessly catalogs his every feeling and sensation. His thoughts culminate in a pervasive, overpowering feeling of nausea which "spreads at the bottom of the viscous puddle, at the bottom of our time - the time of purple suspenders and broken chair seats; it is made of wide, soft instants, spreading at the edge, like an oil stain." Winner of the 1964 Nobel Prize in Literature (though he declined to accept it), Jean-Paul Sartre - philosopher, critic, novelist, and dramatist - holds a position of singular eminence in the world of French letters. La Nausee, his first and best novel, is a landmark in Existential fiction and a key work of the twentieth century.

Other Editions - Nausea by Jean-Paul Sartre 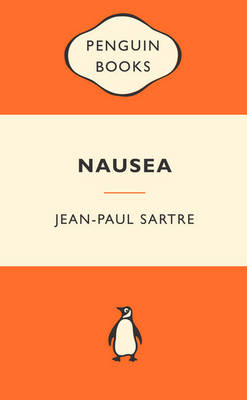 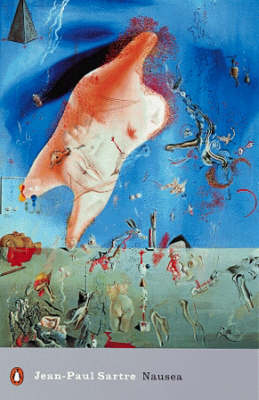 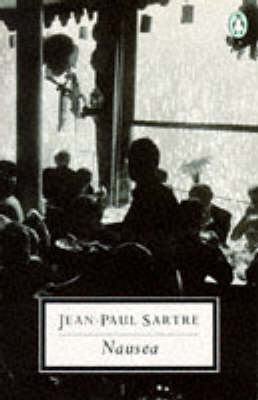 » Have you read this book? We'd like to know what you think about it - write a review about Nausea book by Jean-Paul Sartre and you'll earn 50c in Boomerang Bucks loyalty dollars (you must be a Boomerang Books Account Holder - it's free to sign up and there are great benefits!)

Jean-Paul Sartre was a prolific philosopher, novelist, public intellectual, biographer, playwright and founder of the journal Les Temps Modernes. Born in Paris in 1905 and died in 1980, Sartre was awarded the Nobel Prize for Literature in 1964-and turned it down. His books include Nausea, Intimacy, The Flies, No Exit, Sartre's War Diaries, Critique of Dialectical Reason, and the monumental treatise Being and Nothingness. Richard Howard is the author of eleven books of poetry, including Untitled Subjects, which won the Pulitzer Prize in 1970. He is the translator for more than 150 works from the French language. He received the American Book Award for his translation of Charles Baudelaire's Les Fleurs du Mal. James Wood, the prominent critic, essayist, and novelist, is a professor at Harvard and a staff writer for The New Yorker. Born in Durham, England, he began his career at The Guardian and later became a senior editor at The New Republic. He currently serves on the editorial board of The London Review of Books and The Common in Cambridge, MA. His books include The Irresponsible Self: On Laughter and the Novel, How Fiction Works, and, most recently, The Fun Stuff: And Other Essays. 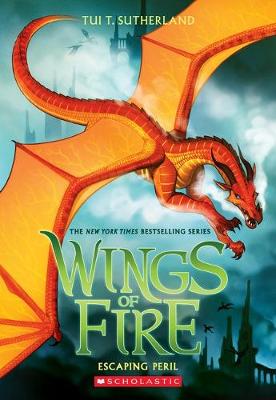 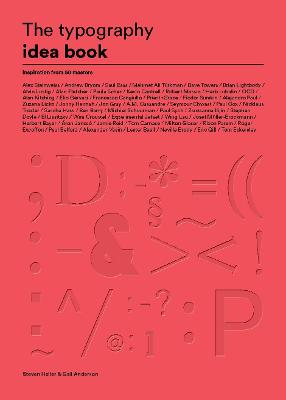