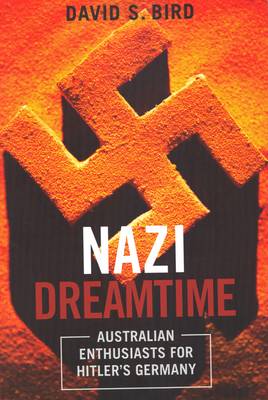 Nazi Dreamtime is the ground-breaking story of extreme-right, ultra-nationalist thought and practice in Australia in the period immediately before and during the Second World War. It focuses on those native-born Australians who were attracted to the ideology of Nazism in Germany from 1933. Their belief was that the achievements and tenets of the Nazi regime were applicable to Australian political and cultural life to some extent. These Nazi enthusiasts and their fellow-travellers differed markedly over the extent of that applicability, but all agreed that Australians ought to learn from and follow the European experiment of the 'German revolution'. The appeal of Nazism was marked in the immediate post-Depression years amongst those Australians who rejected democracy but were uncomfortable with alternatives on the conservative Right and on the Left. The aggressive foreign policy followed by Berlin in the late-thirties failed to shake the faith of these ideologues and even the duress of war would not dislodge the faith of some in Hitlerism. This group was charitably described as 'well-meaning dreamers' by one renegade amongst them and their ranks included tourists, appeasers, political agitators, propagandists, writers, poets, mystics, aesthetes, academics, soldiers and outright cranks. Some were obscure figures; others enjoyed a high public profile and were well-known. Many thought that aboriginal concepts of dreaming could be merged with a local variant of national-socialism to form a white dreaming - a Nazi Dreamtime under the Southern Cross. Only the defeat of Nazi Germany in 1945 terminated the prospects of what had turned from dream to nightmare, although the idea lingered.

Other Editions - The Nazi Dreamtime by David Bird 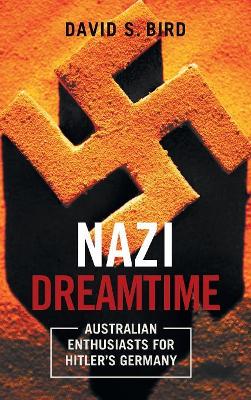 » Have you read this book? We'd like to know what you think about it - write a review about Nazi Dreamtime book by David Bird and you'll earn 50c in Boomerang Bucks loyalty dollars (you must be a Boomerang Books Account Holder - it's free to sign up and there are great benefits!) 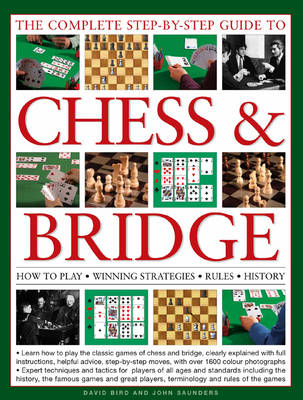 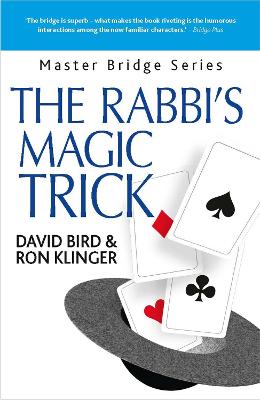 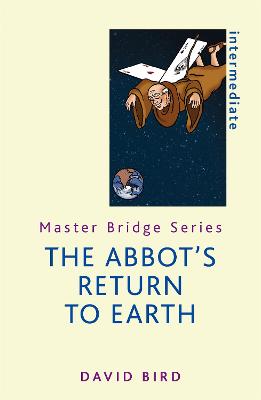