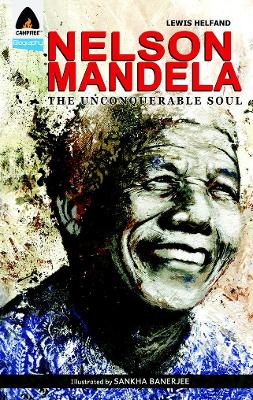 In 1948, justice and equality were outlawed in the country of South Africa. The people needed one voice to speak up when the world fell silent. They needed one leader to stand up when the world looked away. One man answered that call; one man who sacrificed his own future for the future of his people and transformed a nation.The story cuts back to Mandela's childhood where we see him going through school and then university and finally, to when he gets his first job as an articled clerk.The narrative focuses on him as being a positive leader and the face of change in South Africa - omitting later criticisms, like his lack of action in trying to stop the sweep of AIDS in South Africa when he was president. 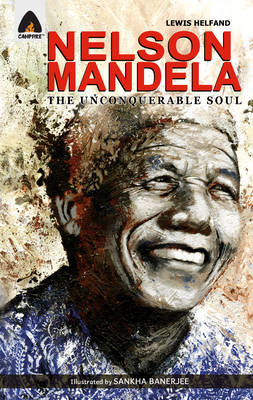 » Have you read this book? We'd like to know what you think about it - write a review about Nelson Mandela book by Lewis Helfand and you'll earn 50c in Boomerang Bucks loyalty dollars (you must be a Boomerang Books Account Holder - it's free to sign up and there are great benefits!)

Lewis Helfand was born in 1978 in Philadelphia. Passionate about comic books, Lewis soon published his very own, Wasted Minute - a story of a world without crime where superheroes are forced to work regular jobs. With the first issue received well, he was soon collaborating with other artists and released four more issues over the next few years. At the same time, Lewis continues to work outside the field of comic books as a freelance writer and reporter for a number of national print and online publications. 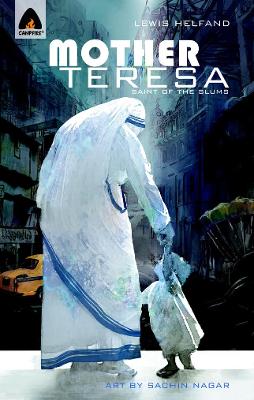 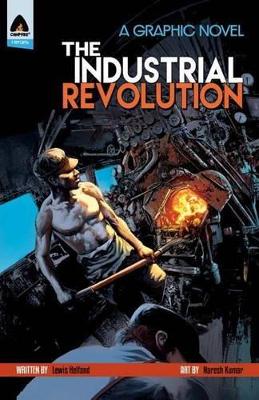 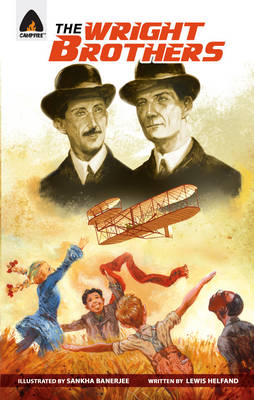 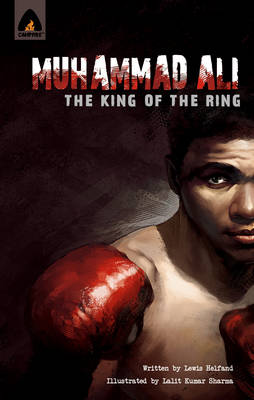