A message from a dead acquaintance prompts a bus tour to an unknown crime...

In utter disbelief Miss Marple read the letter addressed to her from the recently deceased Mr Rafiel - an acquaintance she had met briefly on her travels.

Recognising in Miss Marple a natural flair for justice, Mr Rafiel had left instructions for her to investigate a crime after his death. The only problem was, he had failed to tell her who was involved or where and when the crime had been committed. It was most intriguing.

Other Editions - Nemesis by Agatha Christie 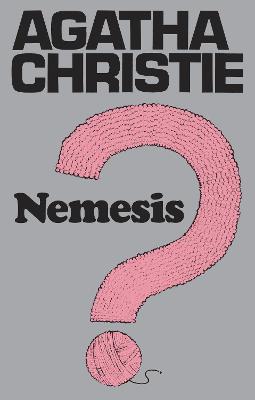 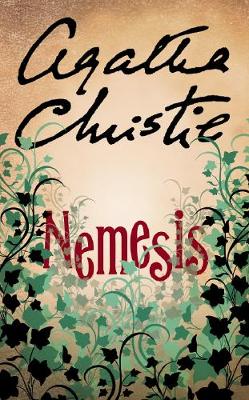 » Have you read this book? We'd like to know what you think about it - write a review about Nemesis book by Agatha Christie and you'll earn 50c in Boomerang Bucks loyalty dollars (you must be a Boomerang Books Account Holder - it's free to sign up and there are great benefits!)

Agatha Christie was born in Torquay in 1890 and became, quite simply, the best-selling novelist in history. Her first novel, The Mysterious Affair at Styles, written towards the end of the First World War, introduced us to Hercule Poirot, who was to become the most popular detective in crime fiction since Sherlock Holmes. She is known throughout the world as the Queen of Crime. Her books have sold over a billion copies in the English language and another billion in over 100 foreign languages. She is the author of 80 crime novels and short story collections, 19 plays, and six novels under the name of Mary Westmacott