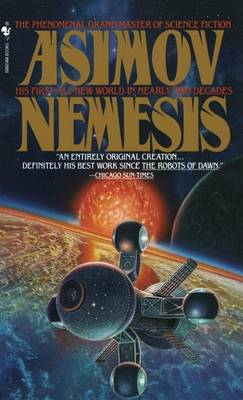 A death star called Nemesis is wrongly believed to be the last great hope for the survival of humanity, in a novel of high adventure set in the twenty-third century.

Other Editions - Nemesis by Isaac Asimov 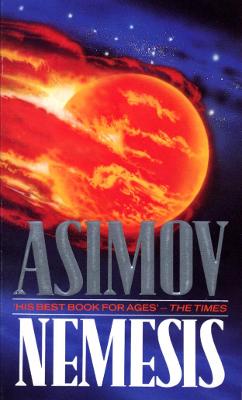 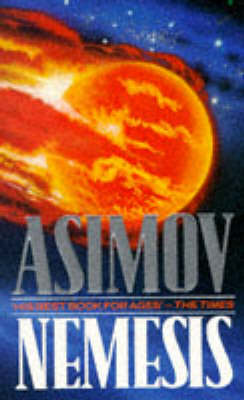 » Have you read this book? We'd like to know what you think about it - write a review about Nemesis book by Isaac Asimov and you'll earn 50c in Boomerang Bucks loyalty dollars (you must be a Boomerang Books Account Holder - it's free to sign up and there are great benefits!)

Isaac Asimov began his Foundation series at the age of twenty-one, not realizing that it would one day be considered a cornerstone of science fiction. During his legendary career, Asimov penned more than 470 books on subjects ranging from science to Shakespeare to history, though he was most loved for his award-winning science fiction sagas, which include the Robot, Empire, and Foundation series. Named a Grand Master of Science Fiction by the Science Fiction Writers of America, Asimov entertained and educated readers of all ages for close to five decades. He died, at the age of seventy-two, in April 1992.