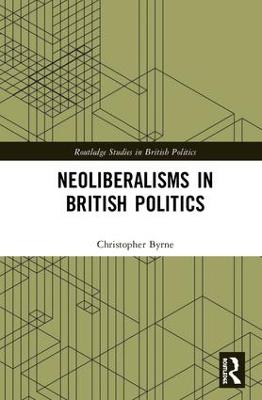 Taking a chronological approach, this book challenges established economistic and ideologistic narratives of neoliberalism in Britain by charting the gradual diffusion of an increasingly interventionist neoliberal governmental rationality in British politics since the late 1970s, and the various means by which the project has furnished itself with a hegemonic basis for its popular support.

Spanning five decades of British political history and drawing on rich empirical evidence to bring conceptual clarity to, and chart the effects of, a style of government bound up with a host of epochal changes, it concludes by considering Brexit and the rise of Corbynism as the final act in the neoliberal saga. It then poses the question, Is British politics on the verge of a major reconstruction representing a decisive rejection of neoliberalism?

This book will be of key interest to scholars and students of British politics and neoliberalism, liberalism and, more broadly to political theory, political economy and public policy.

Other Editions - Neoliberalisms in British Politics by Christopher Byrne 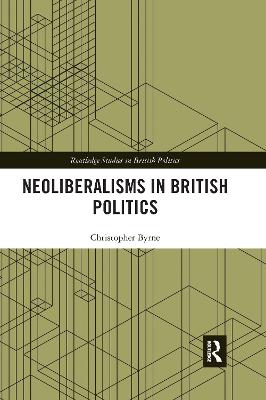 » Have you read this book? We'd like to know what you think about it - write a review about Neoliberalisms in British Politics book by Christopher Byrne and you'll earn 50c in Boomerang Bucks loyalty dollars (you must be a Boomerang Books Account Holder - it's free to sign up and there are great benefits!)


A Preview for this title is currently not available.
More Books By Christopher Byrne
View All