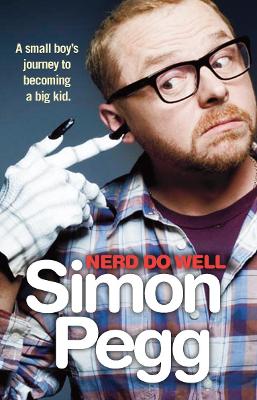 The unique life story of one of Britain's most talented and inventive comedians, star of Shaun of the Dead, Hot Fuzz and Star Trek

From a filthy flat in Tufnell Park to the starship Enterprise, it's fair to say that Simon Pegg's career didn't go quite the way he expected.

Zombies in North London, death cults in the West Country, a warp engine beyond the final frontier- Simon Pegg has been ploughing some bizarre furrows in recent times. Having blasted onto the small screens with his now legendary sitcom Spaced, his rise to the status of the nation's favourite son has been mercurial, meteoric, megatronnic, but mostly just plain great.

From his childhood (and subsequently adult) obsession with Star Wars, his often passionate friendship with Nick Frost, and his forays into stand-up which began with his regular Monday morning slot in front of his 12-year-old classmates, this is a joyous tale of a homegrown superstar and a local boy made good.

CONTENT WARNING- This book features discussion of Star Wars Episode I- The Phantom Menace, a film which some readers may find distressing.

Other Editions - Nerd Do Well by Simon Pegg 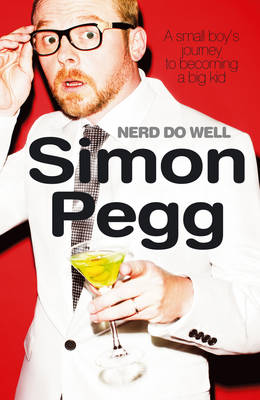 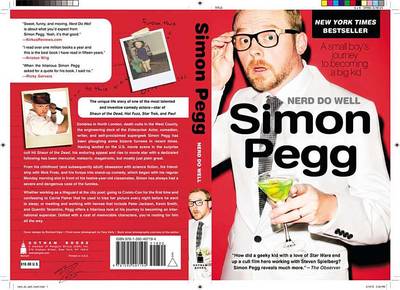 » Have you read this book? We'd like to know what you think about it - write a review about Nerd Do Well book by Simon Pegg and you'll earn 50c in Boomerang Bucks loyalty dollars (you must be a Boomerang Books Account Holder - it's free to sign up and there are great benefits!)

Simon Pegg is an actor, comedian, screenwriter, producer and author. Best known for his roles in Spaced, Shaun of the Dead and Hot Fuzz, he also plays Scotty Star Trek. Simon lives in London with his wife and daughter. This is his first book.

A Preview for this title is currently not available.
More Books By Simon Pegg
View All