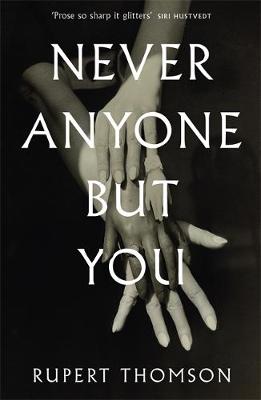 Never Anyone But You

Description - Never Anyone But You by Rupert Thomson

A small city in western France,. The early twentieth century. Suzanne Malherbe, a shy 17-year-old with a rare talent for drawing, is entranced by the brilliant but troubled Lucie Schwob, the daughter of a Jewish newspaper magnate, and the two young women embark on a clandestine love affair. Stifled by provincial convention and a society that is overtly patriarchal, they reinvent themselves as Claude Cahun and Marcel Moore and move to Paris, where they are swept up in the most glamorous social circles, meeting everyone from Hemingway and Dali to Andre Breton, and produce photographic work of great originality and strangeness. As World War Two looms, they leave for Jersey, and it is here that they confront their destiny, dreaming up a campaign of propaganda against Hitler's occupying forces.From one of our most celebrated writers, Never Anyone But You explores the gripping true story of two extraordinary women who challenged gender boundaries, and ultimately risked their lives in the fight against oppression. Theirs is a story that has been hidden in the margins of history - until now...

Buy Never Anyone But You by Rupert Thomson from Australia's Online Independent Bookstore, Boomerang Books.

Other Editions - Never Anyone But You by Rupert Thomson 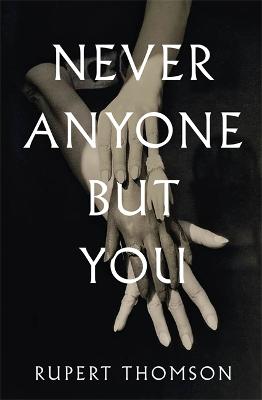 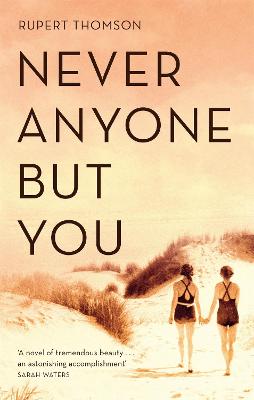 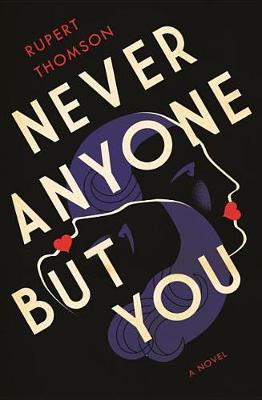 Book Reviews - Never Anyone But You by Rupert Thomson

» Have you read this book? We'd like to know what you think about it - write a review about Never Anyone But You book by Rupert Thomson and you'll earn 50c in Boomerang Bucks loyalty dollars (you must be a Boomerang Books Account Holder - it's free to sign up and there are great benefits!)

Rupert Thomson is the author of ten highly acclaimed novels, including The Insult, which was shortlisted for the Guardian Fiction Prize, and chosen by David Bowie as one of his 100 Must-Read Books of All Time, The Book of Revelation, which was made into a feature film by the Australian writer/director, Ana Kokkinos, and Death of a Murderer, which was shortlisted for the Costa Prize. In 2010, he published a memoir, This Party Got to Stop, which won the Writers' Guild Non-Fiction Book of the Year. Rupert Thomson has contributed to the Financial Times, the Guardian, the Independent, and Granta. He lives in London. 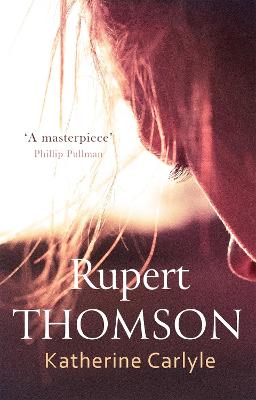 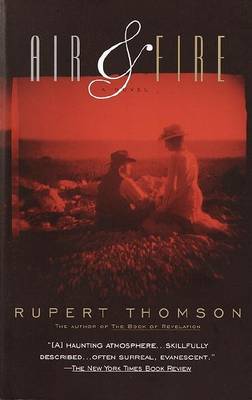 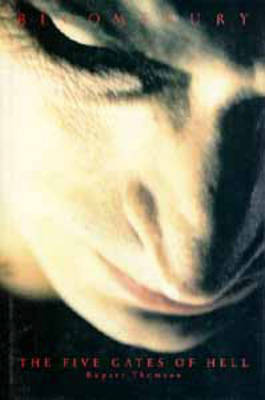 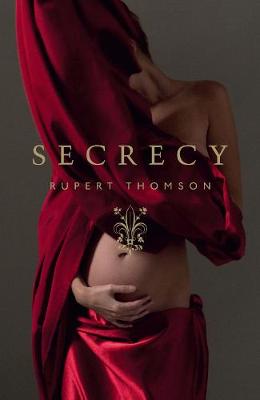