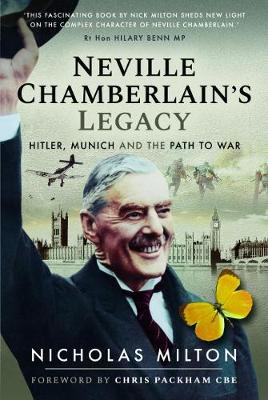 Neville Chamberlain's Legacy: Hitler, Munich and the Path to War

Neville Chamberlain has gone down in history as the architect of appeasement, the Prime Minister who by sacrificing Czechoslovakia at Munich in September 1938 put Britain on an inevitable path to war. In this radical new appraisal of the most vilified politician of the twentieth century, historian Nicholas Milton claims that by placating Hitler, Chamberlain not only reflected public opinion but also embraced the zeitgeist of the time. Chamberlain also bought Britain vital time to rearm when Hitler's military machine was at its zenith. It is with the hindsight of history that we understand Chamberlain's failure to ultimately prevent a war from happening. Yet by placing him within the context of his time, this fascinating new history provides a unique perspective in to the lives and mind-set of the people of Britain during the lead up to the Second World War. Never before have Chamberlain's letters been accessed to tell the story of his life and work. They shed new light on his complex character and enable us to consider Chamberlain the man, not just the statesman. His role as a pioneer of conservation is revealed, alongside his work in improving midwifery and championing the introduction of widows pensions. It is a reminder that there is often more to political figures, even Tory Prime Ministers, than many a quick judgment allows. AUTHOR: Nicholas Milton is a military and natural historian specialising in the Second World War and conservation who has written for The Daily Telegraph, The Guardian, The Daily Mail, The Independent and Britain at War magazine. His paternal grandfather Herbert Milton served with the Royal Flying Corps during the First World War and as a professional magician and member of the Magic Circle entertained the troops during the Second World War. His maternal grandfather Herbert Sweet fought with The Wiltshire Regiment in Palestine during the First World War and was an Air Raid Precautions warden during the Second World War. This is his first book. 40 b/w images

» Have you read this book? We'd like to know what you think about it - write a review about Neville Chamberlain's Legacy: Hitler, Munich and the Path to War book by Milton, Nicholas and you'll earn 50c in Boomerang Bucks loyalty dollars (you must be a Boomerang Books Account Holder - it's free to sign up and there are great benefits!) 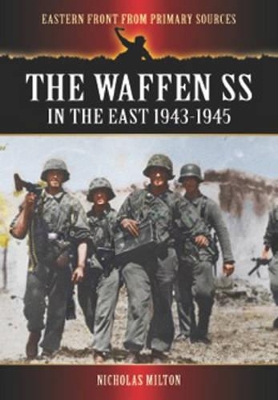 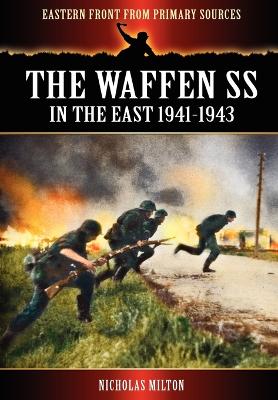 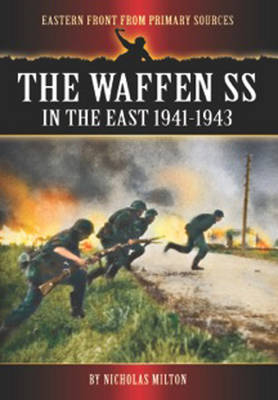