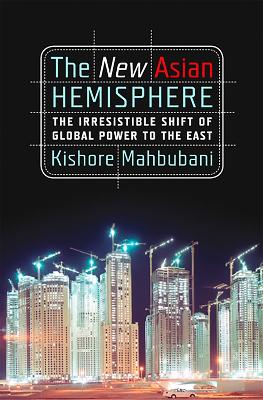 The Irresistible Shift of Global Power to the East

For two centuries Asians have been bystanders in world history, reacting defencelessly to the surges of Western commerce, thought, and power. That era is over. Asia is returning to the centre stage it occupied for eighteen centuries before the rise of the West. By 2050, three of the world's largest economies will be Asian: China, India, and Japan. In The New Asian Hemisphere , Kishore Mahbubani argues that Western minds need to step outside their comfort zone" and prepare new mental maps to understand the rise of Asia. The West, he says, must gracefully share power with Asia by giving up its automatic domination of global institutions from the IMF to the World Bank, from the G7 to the UN Security Council. Only then will the new Asian powers reciprocate by becoming responsible stakeholders in a stable world order.

Other Editions - The New Asian Hemisphere by Kishore Mahbubani 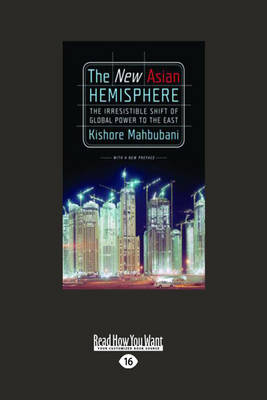 » Have you read this book? We'd like to know what you think about it - write a review about New Asian Hemisphere book by Kishore Mahbubani and you'll earn 50c in Boomerang Bucks loyalty dollars (you must be a Boomerang Books Account Holder - it's free to sign up and there are great benefits!)

Kishore Mahbubani is Dean and Professor in the Practice of Public Policy of the Lee Kuan Yew School of Public Policy at the National University of Singapore. He has had a distinguished diplomatic career and is the author of Can Asians Think? and Beyond the Age of Innocence. In 2005, Foreign Policy magazine included him among the top hundred public intellectuals in the world. 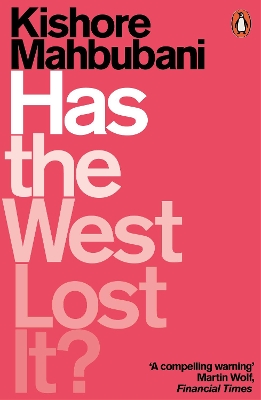 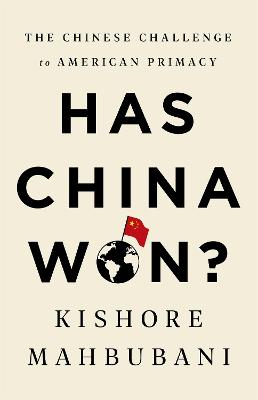