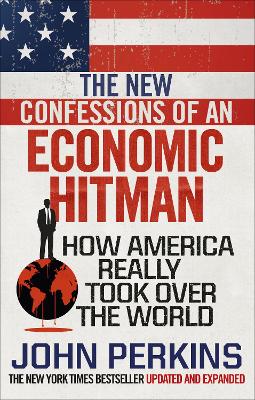 The New Confessions of an Economic Hit Man

How America really took over the world

A breathtaking expose of who really holds the power in America, and how their henchmen have infiltrated every system of government, economics and society today
***THE WORD OF MOUTH INTERNATIONAL BESTSELLER NOW UPDATED WITH 15 EXPLOSIVE NEW CHAPTERS***

False economics. Threats, bribes, extortion. Debt, deception, coups, assassinations and unbridled military power. These are the tools used by the 'corporatocracy' - a vast network of corporations, banks, colluding governments and rich and powerful individuals - to ensure that they retain and expand their wealth and influence, growing richer and richer as the poor become poorer.

In his original, post 9/11 book, John Perkins revealed how he was recruited as an economic hit man in the 1970s, and exposed the corrupt methods American corporations use to spread their influence in the developing world, cheating countries out of trillions of dollars. In this new, extensively updated edition he lays bare the latest, terrifying evolution of the economic hit man, and how the system has become even more entrenched and powerful than ever before.

In New Confessions of an Economic Hit Man, John Perkins provides fresh and chilling evidence of how the corporatocracy has grown its influence to every corner of the globe, making us all unwitting slaves to their regime. But he also provides advice on how we can end our unconscious support of the system and its self-serving, lethal economy.

"Perkins has, once again, made a substantial contribution to a world that needs whistle-blowers to open its eyes to the true sources of political, social, and economic power" - Yanis Varoufakis

"It comes from the heart. I highly recommend it." - Michael Brownstein

"it's all here in toe-curling detail' - Guardian 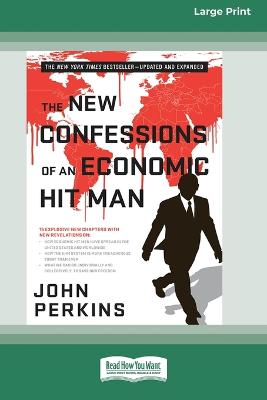 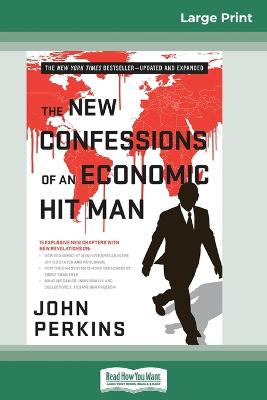 » Have you read this book? We'd like to know what you think about it - write a review about New Confessions of an Economic Hit Man book by John Perkins and you'll earn 50c in Boomerang Bucks loyalty dollars (you must be a Boomerang Books Account Holder - it's free to sign up and there are great benefits!)

John Perkins was formerly Chief Economist at a major international consulting firm where he advised the World Bank, United Nations, the IMF, U.S. Treasury Department, Fortune 500 corporations, and governments in Africa, Asia, Latin America, and the Middle East. Since then, his books on economics, geo-politics, and indigenous cultures have sold more than 1 million copies. He is a founder and board member of Dream Change and The Pachamama Alliance, nonprofits devoted to establishing a world our children will want to inherit. www.johnperkins.org

Every Woman Her Own House-Keeper; Or, the Ladies' Library: Containing the Cheapest and Most Extensive System of Cookery Ever Offered to the Public. ... Also, the Family Physician; Or, a Complete Body of Domestic Medicine
$141.17 $156.86

A Profitable Book, Treating of the Laws of England: Principally as They Relate to Conveyancing.
$75.38 $83.76

Thoughts on Agency: Wherein, the Article of Motive (as Necessitating Human Action) Is Particularly Examined ...
$33.21 $36.90

Theory of Agency, Or, an Essay on the Nature, Source and Extent of Moral Freedom: In Two Parts, with Occasional Observations and Reflections.
$33.21 $36.90