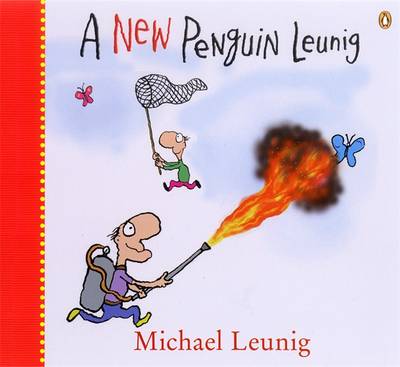 Michael Leunig's words and pictures were first published in Australia in 1965. He was born in Melbourne and now lives on a farm in north-east Victoria. A New Penguin Leunig comprises pieces that have previously appeared in the Melbourne Age and the Sydney Morning Herald.

» Have you read this book? We'd like to know what you think about it - write a review about New Penguin Leunig book by Michael Leunig and you'll earn 50c in Boomerang Bucks loyalty dollars (you must be a Boomerang Books Account Holder - it's free to sign up and there are great benefits!)