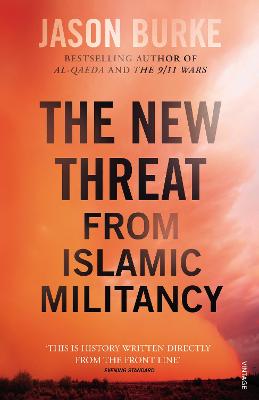 The New Threat From Islamic Militancy

Description - The New Threat From Islamic Militancy by Jason Burke

SHORTLISTED FOR THE ORWELL PRIZE 2016

In The New Threat renowned expert and prize-winning reporter Jason Burke provides the clearest and most comprehensive guide to Islamic militancy today.

From Syria to Somalia, from Libya to Indonesia, from Yemen to the capitals of Europe, Islamic militancy appears stronger, more widespread and more threatening than ever. ISIS and other groups, such as Boko Haram, together command significant military power, rule millions and control extensive territories. Elsewhere Al-Qaeda remains potent and is rapidly evolving. Factions and subsidiaries proliferate worldwide, and a new generation of Western Jihadists are emerging, joining conflicts abroad and attacking at home. Who are these groups and what do they actually want? What connects them and how do they differ? How are we to understand their tactics of online activism and grotesque violence?

Drawing on almost two decades of frontline reporting as well as a vast range of sources, from intelligence officials to the militants themselves, renowned expert Jason Burke cuts through the mass of opinion and misinformation to explain dispassionately and with total clarity the nature of the threat we now face. He shows that Islamic militancy has changed dramatically in recent years. Far from being a 'medieval' throwback, it is modern, dynamic and resilient. Despite everything, it is entirely comprehensible.

The New Threat is essential reading if we are to understand our fears rather than succumb to them, to act rationally and effectively, and to address successfully one of the most urgent problems of our time.


Other Editions - The New Threat From Islamic Militancy by Jason Burke 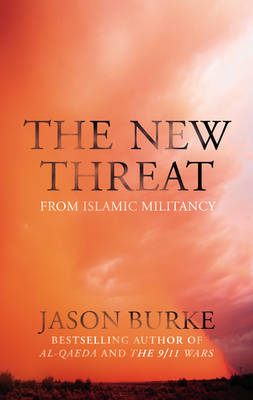 » Have you read this book? We'd like to know what you think about it - write a review about New Threat From Islamic Militancy book by Jason Burke and you'll earn 50c in Boomerang Bucks loyalty dollars (you must be a Boomerang Books Account Holder - it's free to sign up and there are great benefits!)

Jason Burke has been one of the foremost front-line reporters on Islamic militancy for almost two decades, reporting from throughout the Middle East and South Asia. His bestselling book Al-Qaeda- The True Story of Radical Islam overturned a multitude of misconceptions about Islamic extremism and rapidly established itself as the most accurate, readable and expert account of the phenomenon. His most recent book, The 9/11 Wars, was described as the best overview of the 9/11 decade in print' (Economist). His books have been translated into twelve languages. He is currently south Asia correspondent for the Guardian. 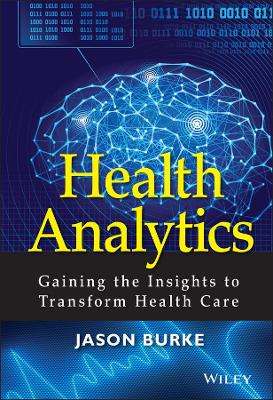 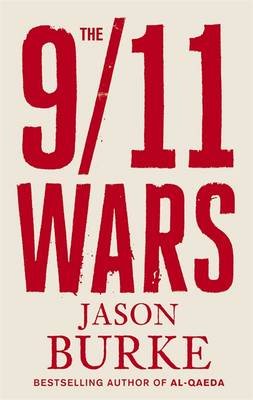