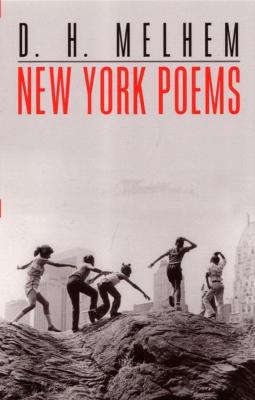 New York Poems is dedicated to ""The City of New York: embattled, gallant, enduring"" by celebrated poet D. H. Melhem, who calls the Upper West Side her ""muse."" D. H. Melhem's sharp eye looks at neighborhood struggles with blight and urban renewal (chastised as ""Negro Removal""). She examines her city from the World Trade Center disaster to the present to the city's future. New York Poems combines her seminal book of poetry, Notes on 94th Street, with her second volume about the neighborhood, Children of the House Afire, whose emblematic title poem describes a tragic fire she witnessed from her second-floor window. ""Requiescant 9/11"" (""let them rest""), a tribute sequence lamenting the martyrs of the World Trade Center closes Melhem's last collection, Conversation with a Stonemason. The author's preface and poem, ""Prospect,"" survey the urban terrain. Melhem concludes with a lyrical panorama of her city's dynamic changes.

» Have you read this book? We'd like to know what you think about it - write a review about New York Poems book by D.H. Melhem and you'll earn 50c in Boomerang Bucks loyalty dollars (you must be a Boomerang Books Account Holder - it's free to sign up and there are great benefits!)

D. H. Melhem's most notable books include Notes on 94th Street, Children of the House Afire, and the acclaimed elegy for her mother, Rest in Love. Melhem's numerous awards include an American Book Award and two Pushcart Prize nominations. Her novel, Blight, is also distributed by Syracuse University Press. 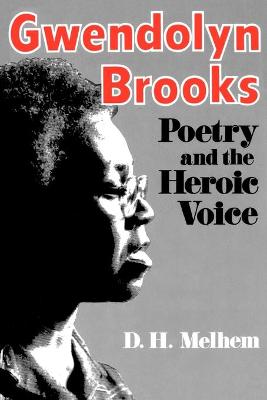 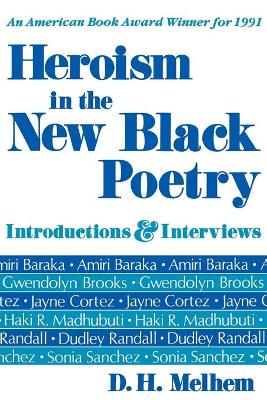 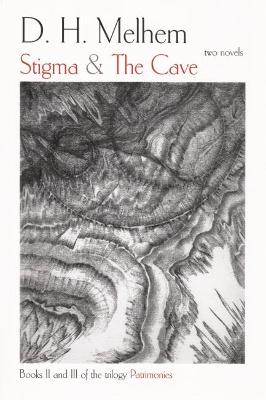