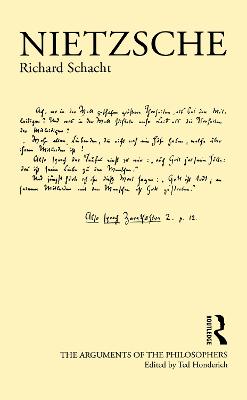 Few philosophers have been as widely misunderstood as Nietzsche. His detractors and followers alike have often fundamentally misinterpreted him, distorting his views and intentions and criticizing or celebrating him for reasons removed from the views he actually held. Now Nietzsche assesses his place in European thought, concentrating upon his writings in the last decade of his productive life.

Other Editions - Nietzsche by Richard Schacht 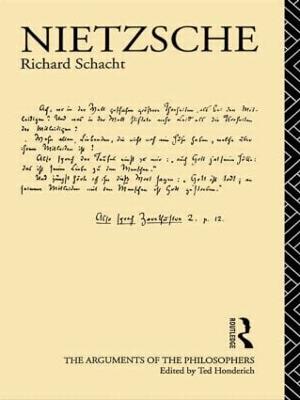 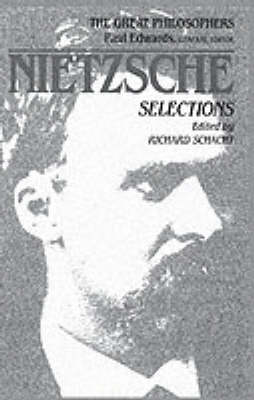 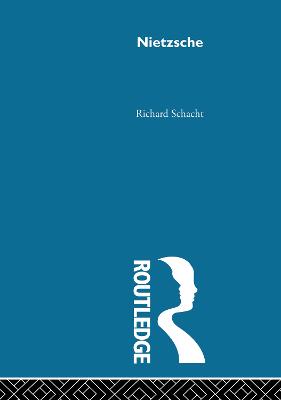 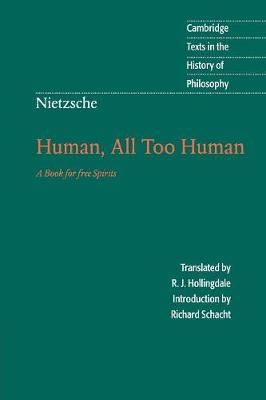 » Have you read this book? We'd like to know what you think about it - write a review about Nietzsche book by Richard Schacht and you'll earn 50c in Boomerang Bucks loyalty dollars (you must be a Boomerang Books Account Holder - it's free to sign up and there are great benefits!)


A Preview for this title is currently not available.
More Books By Richard Schacht
View All