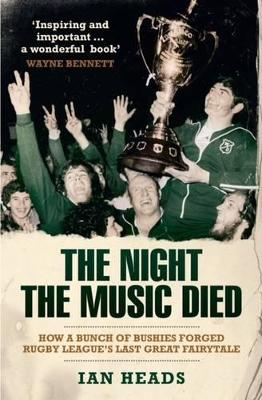 The Night The Music Died

Description - The Night The Music Died by Ian Heads

Forty years ago, a flashy new rugby league competition, the 'Amco Cup', was launched. Played under lights, televised live on Wednesday nights with commentary by a young Ray Warren, it was supposed to be won by one of the rich Sydney clubs. Instead, the trophy went to Western Division, a team from western NSW that included a timber cutter, a slaughterman, a greyhound trainer, a policeman, a brickie, miners and farmers. One player, a balding back-rower nicknamed 'TV Ted' Ellery, became an instant celebrity. Along the way, TV Ted and his mates fought a match against Great Britain that might have been the most violent football game ever played. Three players were sent off and the referee needed a police escort to get not just out of the ground but out of town. Ian Heads has in effect written two books in one: describing in vivid detail a memorable season highlighted by an implausible triumph... and revisiting the players to discover what has become of them. The tale told by the referee of the Great Britain encounter, a family secret until Heads came upon it in the course of his research, is one of the most revealing and controversial ever published. The Night the Music Died is the classic story of the underdog winning against all odds. It could be the sporting book of the year.

This is a Stokehill Press publication.

Book Reviews - The Night The Music Died by Ian Heads

» Have you read this book? We'd like to know what you think about it - write a review about Night The Music Died book by Ian Heads and you'll earn 50c in Boomerang Bucks loyalty dollars (you must be a Boomerang Books Account Holder - it's free to sign up and there are great benefits!)

Ian Heads has covered Australian sport for newspapers and magazines for 50 years. Since 1988, he has authored or co-authored more than 40 sporting books. Among the champions Heads has worked with during the past 25 years are Jack Gibson, Arthur Beetson, Peter Sterling, Wayne Pearce, Shane Webcke, Mark Taylor, Matthew Burke, Ian Thorpe, Louise Sauvage and Herb Elliott. He has written major sporting histories, including the centenary book of Australian rugby league (2008). In 2010, he received an Order of Australia for service to the media as a sports journalist, author and mentor. In 1974, Heads was the senior rugby league writer for Sydney's Daily Telegraph and Sunday Telegraph. 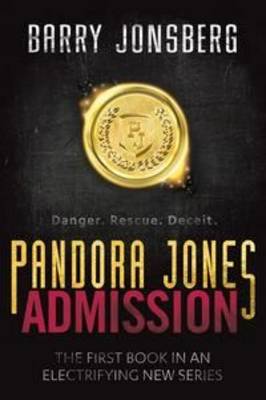 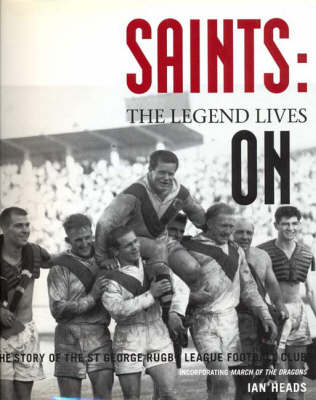 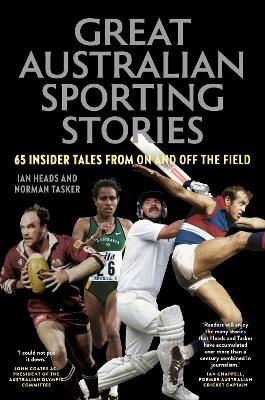 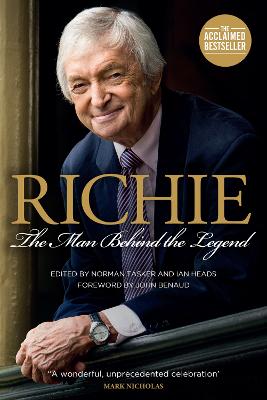 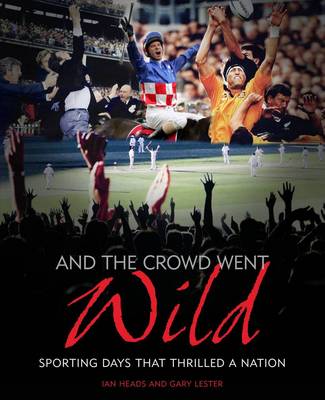