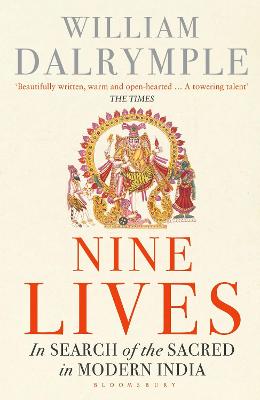 In Search of the Sacred in Modern India

A Buddhist monk takes up arms to resist the Chinese invasion of Tibet - then spends the rest of his life trying to atone for the violence by hand printing the best prayer flags in India. A Jain nun tests her powers of detachment as she watches her best friend ritually starve herself to death.

Nine people, nine lives; each one taking a different religious path, each one an unforgettable story. William Dalrymple delves deep into the heart of a nation torn between the relentless onslaught of modernity and the ancient traditions that endure to this day. 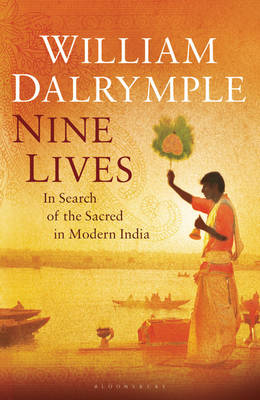 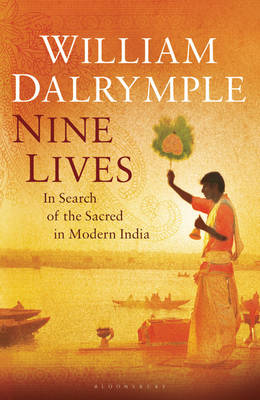 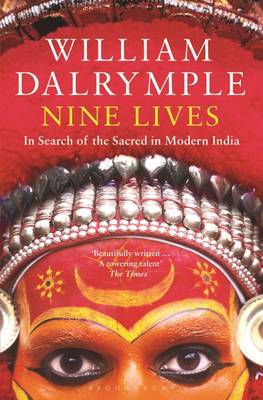 View all editions of Nine Lives by William Dalrymple

» Have you read this book? We'd like to know what you think about it - write a review about Nine Lives book by William Dalrymple and you'll earn 50c in Boomerang Bucks loyalty dollars (you must be a Boomerang Books Account Holder - it's free to sign up and there are great benefits!)

William Dalrymple was born in Scotland and brought up on the shores of the Firth of Forth. He wrote the highly acclaimed bestseller In Xanadu when he was twenty-two. City of Djinns won the Thomas Cook Travel Book Award and the Sunday Times Young British Writer of the Year Award. The Age of Kali won the French Prix D'Astrolabe, Return of a King won the 2015 Hemingway Prize, and White Mughals won the Wolfson Prize for History 2003 and the Scottish Book of the Year Prize. His most recent book, The Last Mughal, was longlisted for the Samuel Johnson Prize and won the Duff Cooper Memorial Prize. Hi lives with his wife and three children on a farm outside Dehli. 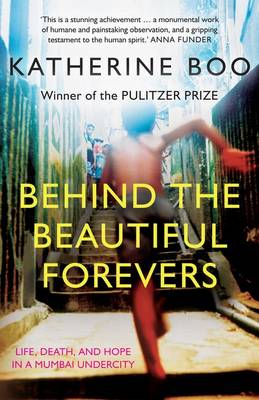 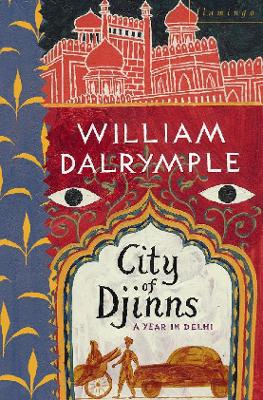 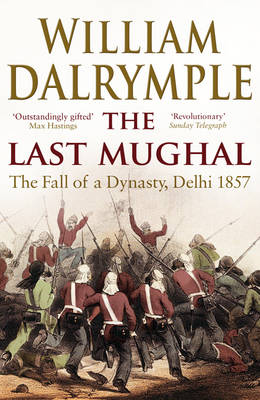 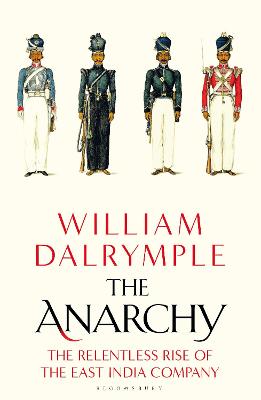 The Anarchy: The Relentless Rise of the East India Company
Paperback / softback, September 2019
$23.99 $29.99
View All Books By Author William Dalrymple