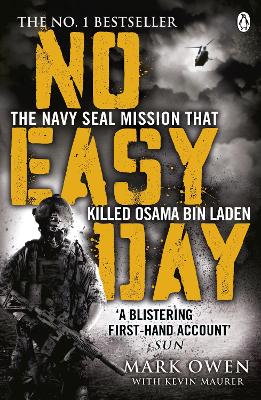 No Easy Day puts readers inside the elite, handpicked twenty-four-man team known as SEAL Team Six as they train for the most important mission of their lives- going after bin Laden.

From the crash of the Black Hawk helicopter that threatened the mission with disaster to the radio call confirming their target was dead, the SEAL team raid on bin Laden's secret HQ is recounted in nail-biting second-by-second detail.

SEAL team leader Mark Owen takes readers behind enemy lines with one of the world's most astonishing fighting forces, in the only insider's account of their most spectacular mission.

Other Editions - No Easy Day by Mark Owen 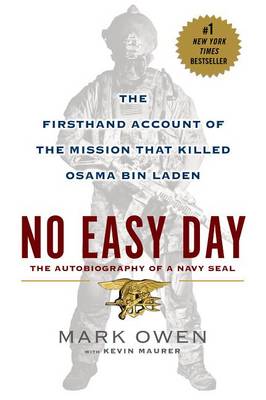 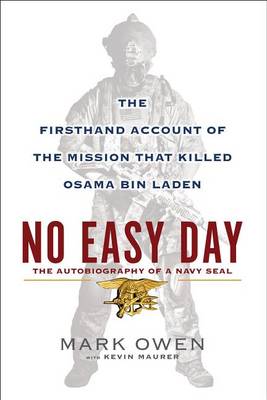 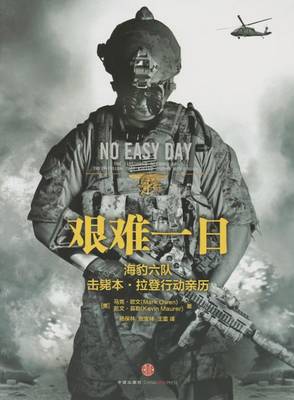 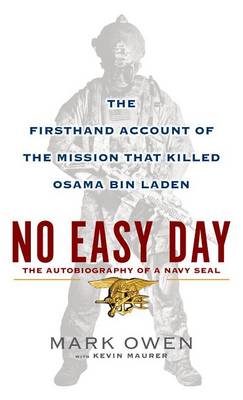 » Have you read this book? We'd like to know what you think about it - write a review about No Easy Day book by Mark Owen and you'll earn 50c in Boomerang Bucks loyalty dollars (you must be a Boomerang Books Account Holder - it's free to sign up and there are great benefits!)

Mark Owen is a former member of the US Naval Special Warfare Development Group, commonly known as SEAL Team Six. In his many years as a Navy SEAL, he has participated in hundreds of missions around the globe, including the rescue of Captain Richard Phillips in the Indian Ocean in 2009. Owen was a team leader on Operation Neptune Spear in Abbottabad, Pakistan, on 1 May 2011, which resulted in the death of Osama bin Laden. Owen was one of the first men through the door on the third floor of the terrorist mastermind's hideout, where he witnessed bin Laden's death. Mark Owen's name and the names of the other SEALs mentioned in this book have been changed for their security.

A Preview for this title is currently not available.
More Books By Mark Owen
View All