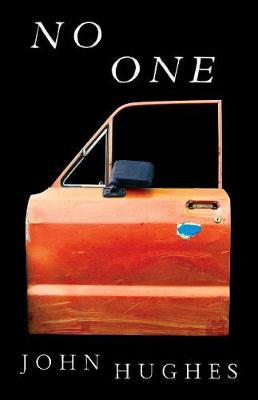 Description - No One by John Hughes

In the ghost hours of a Monday morning a man feels a dull thud against the side of his car near the entrance to Redfern Station. He doesn't stop immediately. By the time he returns to the scene, the road is empty, but there is a dent in the car, high up on the passenger door, and what looks like blood. Only a man could have made such a dent, he thinks. For some reason he looks up, though he knows no one is there. Has he hit someone, and if so, where is the victim?

So begins a story that takes us to the heart of contemporary Australia's festering relationship to its indigenous past. A story about guilt for acts which precede us, crimes we are not sure we have committed, crimes gone on so long they now seem criminal-less.

Part crime novel, part road movie, part love story, No One takes its protagonist to the very heart of a nation where non-existence is the true existence, where crimes cannot be resolved and guilt cannot be redeemed, and no one knows what to do with ghosts that are real.

Buy No One by John Hughes from Australia's Online Independent Bookstore, Boomerang Books.

Other Editions - No One by John Hughes 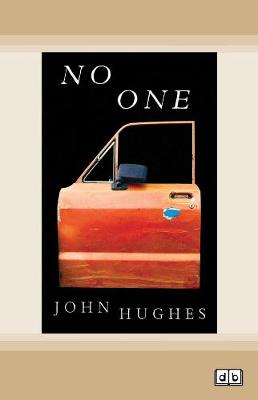 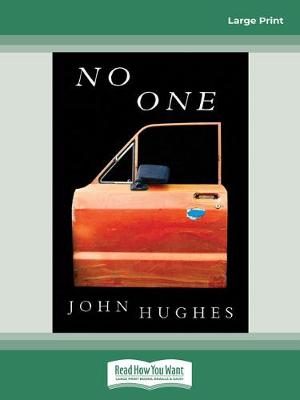 Book Reviews - No One by John Hughes

» Have you read this book? We'd like to know what you think about it - write a review about No One book by John Hughes and you'll earn 50c in Boomerang Bucks loyalty dollars (you must be a Boomerang Books Account Holder - it's free to sign up and there are great benefits!)