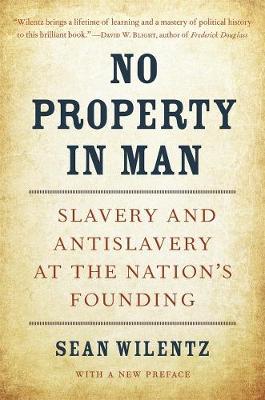 No Property in Man: Slavery and Antislavery at the Nation's Founding, With a New Preface

Description - No Property in Man: Slavery and Antislavery at the Nation's Founding, With a New Preface by Sean Wilentz

?Wilentz brings a lifetime of learning and a mastery of political history to this brilliant book.?
?David W. Blight, author of Frederick Douglass

Americans revere the Constitution even as they argue fiercely over its original toleration of slavery. In this essential reconsideration of the creation and legacy of our nation's founding document, Sean Wilentz reveals the tortured compromises that led the Founders to abide slavery without legitimizing it, a deliberate ambiguity that fractured the nation seventy years later. Contesting the Southern proslavery version of the Constitution, Abraham Lincoln and Frederick Douglass pointed to the framers' refusal to validate what they called ?property in man.? No Property in Man has opened a fresh debate about the political and legal struggles over slavery that began during the Revolution and concluded with the Civil War. It drives straight to the heart of the single most contentious issue in all of American history.

?Revealing and passionately argued? [Wilentz] insists that because the framers did not sanction slavery as a matter of principle, the antislavery legacy of the Constitution has been????misconstrued' for over 200 years.?
?Khalil Gibran Muhammad, New York Times

?Wilentz's careful and insightful analysis helps us understand how Americans who hated slavery, such as Abraham Lincoln and Frederick Douglass, could come to see the Constitution as an ally in their struggle.?
?Eric Foner

Buy No Property in Man: Slavery and Antislavery at the Nation's Founding, With a New Preface by Sean Wilentz from Australia's Online Independent Bookstore, Boomerang Books.

Book Reviews - No Property in Man: Slavery and Antislavery at the Nation's Founding, With a New Preface by Sean Wilentz

» Have you read this book? We'd like to know what you think about it - write a review about No Property in Man: Slavery and Antislavery at the Nation's Founding, With a New Preface book by Sean Wilentz and you'll earn 50c in Boomerang Bucks loyalty dollars (you must be a Boomerang Books Account Holder - it's free to sign up and there are great benefits!) 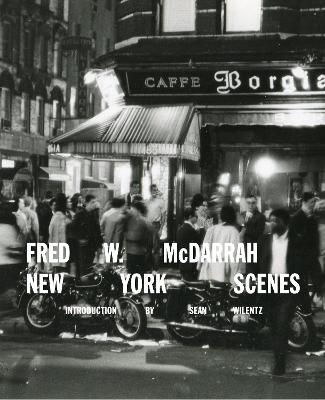 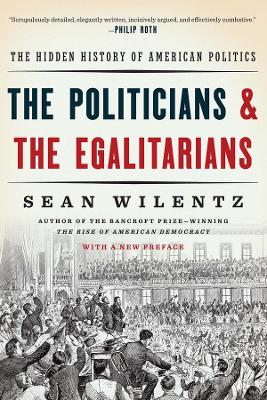 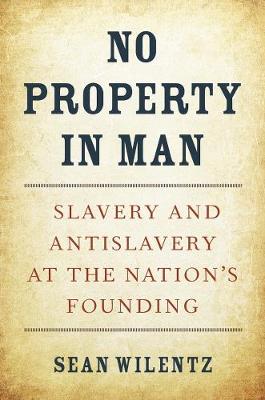 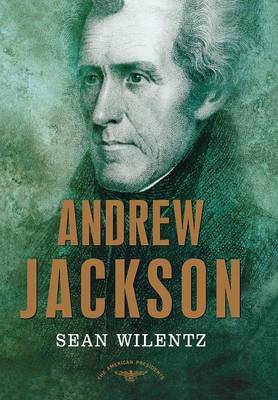