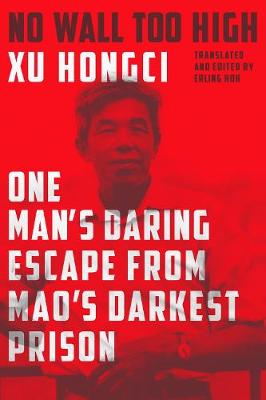 Mao Zedong's labour reform camps were notoriously brutal: modeled after the Soviet gulag, their inmates were subject to backbreaking labour, malnutrition, and vindictive wardens. They were thought to be impossible to escape but one man did. Xu Hongci, a young medical student, was a loyal member of the Communist Party until he fell victim to Mao's Anti-Rightist Campaign in 1957. After posting a criticism of the party, he spent the next fourteen years in the labor camps. Despite horrific conditions and terrible odds, Hongci was determined to escape, failing three times before he succeeded in 1972. Hongci broke out of a prison near the Burmese border, traveled across China to see his mother in Shanghai one last time, and then finally crossed the Mongolian border. There he eventually married and settled into a new life, until he was able to return home after Mao's death. Originally published in Hong Kong, Hongci's remarkable memoir recounts his life from childhood through his prison break. After discovering the book in a Hong Kong library, the journalist Erling Hoh tracked down the original manuscript and compiled this abridged translation of Hongci's memoir, which includes background on this turbulent period, an epilogue following Hongci up to his death in 2008, and Hongci's own drawings and maps. Almost nobody was able to escape from Mao's labor camps, but No Wall Too High tells the true story of someone who did. 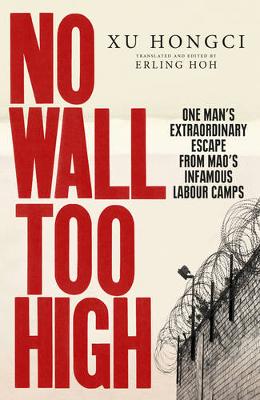 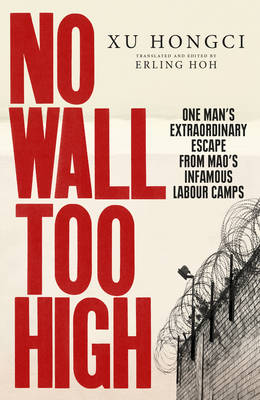 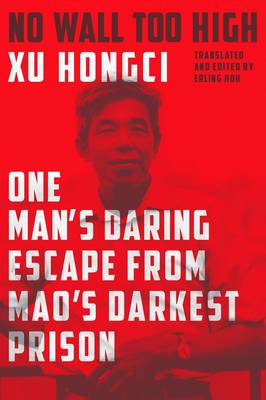 Xu Hongci (1933-2008), a writer from Shanghai, was branded a Rightist in 1957 and spent fourteen years in Mao Zedong's labor reform camps. Following his escape, he lived first in Tsetserleg, Mongolia, and then in Shanghai with his wife, Sukh Oyunbileg, and their children until his death in 2008. Erling Hoh is a writer and translator of Swedish and Chinese descent and is based in northern Sweden. A former correspondent for Archaeology and the Danish newspaper Dagbladet Information, he has written about Chinese history, culture, and politics for numerous magazines, including Natural History and the Far Eastern Economic Review. He coauthored The True History of Tea with Professor Victor Mair, which was critically acclaimed by The Guardian for combining "a real depth of knowledge with a deft stylistic and organizational touch."

A Preview for this title is currently not available.
More Books By Xu Hongci
View All 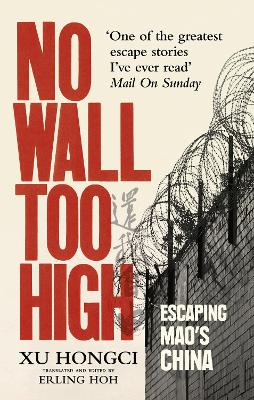