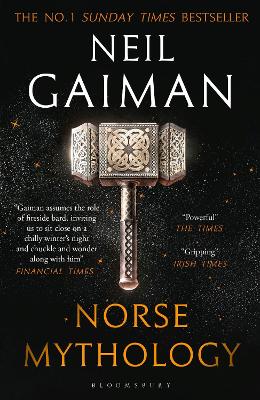 THE NO. 1 SUNDAY TIMES AND NEW YORK TIMES BESTSELLER FROM THE CO-AUTHOR OF GOOD OMENS, NOW A MAJOR AMAZON PRIME SERIES

'With the deftest of touches, the characters are once again brought to life' JOANNE HARRIS
'The halls of Valhalla have been crying out for Gaiman to tell their stories' OBSERVER

The great Norse myths, which have inspired so much of modern fiction, are dazzlingly retold by Neil Gaiman. Tales of dwarfs and frost giants, of treasure and magic, and of Asgard, home to the gods: Odin the all-father, highest and oldest of the Aesir; his mighty son Thor, whose hammer Mjollnir makes the mountain giants tremble; Loki, wily and handsome, reliably unreliable in his lusts; and Freya, more beautiful than the sun or the moon, who spurns those who seek to control her.

From the dawn of the world to the twilight of the gods, this is a thrilling, vivid retelling of the Norse myths from the award-winning, bestselling Neil Gaiman.

*This book has been printed with two different cover designs. We are unable to accept requests for a specific cover. The different covers will be assigned to orders at random* 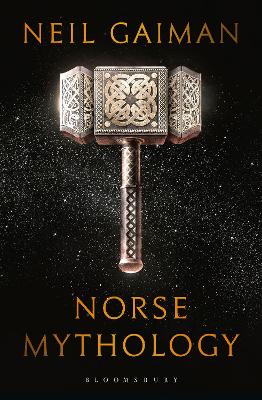 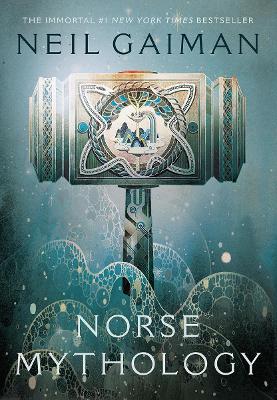 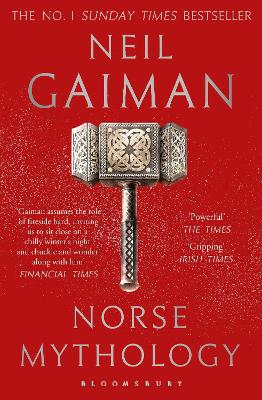 » Have you read this book? We'd like to know what you think about it - write a review about Norse Mythology book by Neil Gaiman and you'll earn 50c in Boomerang Bucks loyalty dollars (you must be a Boomerang Books Account Holder - it's free to sign up and there are great benefits!)

Neil Gaiman is the author of the bestselling National Book Awards 2013 Book of the Year The Ocean at the End of the Lane and the Carnegie Medal winning The Graveyard Book, as well as Coraline, Neverwhere, the essay collection The View from the Cheap Seats and The Sandman series of graphic novels, among many other works. His fiction has received many awards including the Carnegie and Newbery medals, and the Hugo, Nebula, World Fantasy and Eisner awards. He has four children and one grandson. Originally from England, Neil now divides his time between the UK, where he is turning Good Omens, the novel he wrote with Terry Pratchett, into television, and the US, where he is Professor in the Arts at Bard College. neilgaiman.com @neilhimself