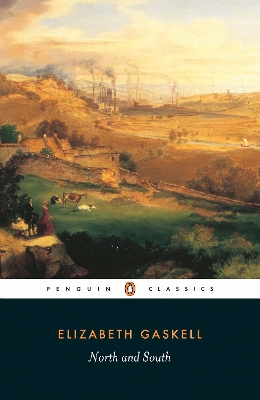 As relevant now as when it was first published, Elizabeth Gaskell's North and South skilfully weaves a compelling love story into a clash between the pursuit of profit and humanitarian ideals. This Penguin Classics edition is edited with an introduction by Patricia Ingham.
When her father leaves the Church in a crisis of conscience, Margaret Hale is uprooted from her comfortable home in Hampshire to move with her family to the North of England. Initially repulsed by the ugliness of her new surroundings in the industrial town of Milton, Margaret becomes aware of the poverty and suffering of local mill workers and develops a passionate sense of social justice. This is intensified by her tempestuous relationship with the mill-owner and self-made man John Thornton, as their fierce opposition over his treatment of his employees masks a deeper attraction. In North and South Gaskell skilfully fused individual feeling with social concern, and in Margaret Hale created one of the most original heroines of Victorian literature.
In her introduction Patricia Ingham examines Elizabeth Gaskell's treatment of geographical, economic and class differences, and the male and female roles portrayed in the novel. This edition also includes further reading, notes and a useful glossary.
Elizabeth Gaskell (1810-65) was born in London, but grew up in the north of England in the village of Knutsford. In 1832 she married the Reverend William Gaskell and had four daughters, and one son who died in infancy. Her first novel, Mary Barton, was published in 1848, winning the attention of Charles Dickens, and most of her later work was published in his journals, including Cranford (1853), serialised in Dickens's Household Words. She was also a lifelong friend of Charlotte Bronte, whose biography she wrote.
If you enjoyed North and South, you might like Jane Austen's Persuasion, also available in Penguin Classics.
' An admirable story ... full of character and power'
Charles Dickens

Other Editions - North and South by Elizabeth Gaskell 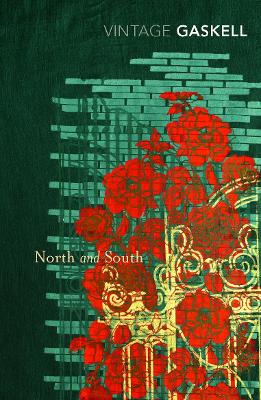 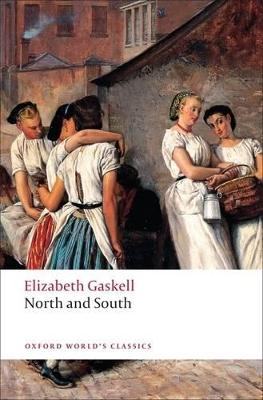 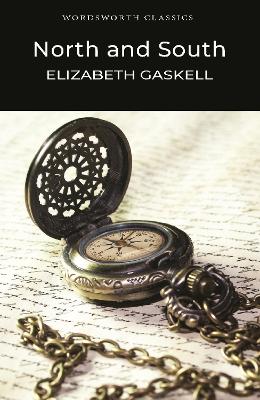 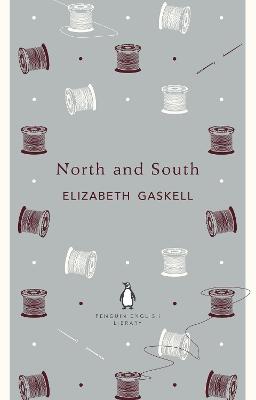 » Have you read this book? We'd like to know what you think about it - write a review about North and South book by Elizabeth Gaskell and you'll earn 50c in Boomerang Bucks loyalty dollars (you must be a Boomerang Books Account Holder - it's free to sign up and there are great benefits!)

Elizabeth Gaskell was born in London in 1810 but spent most of her life in Cheshire, Stratford-upon-Avon. She married the Reverend William Gaskell and had four daughters by him. She worked among the poor, travelled frequently and wrote for Dickens' magazine Household Words. Mrs Gaskell was friends with Charlotte Bronte, and consquently went on to write her biography. Patricia Ingham is a fellow of St Anne's College, Oxford, and has written widely on the Victorian novel.