When Nostradamus proclaims to the French court his prophecy of a great massacre, the young King Charles only laughs. His mother, Catherine de' Medici, pays more heed - she believes that Nostradamus can truly see the future.But the great soothsayer'ss prophecies are not only for those who rule; he also has a message for Melisande, the minstrel's daughter, who he believes is linked with him by Fate. And as the Angel of Death approaches, Nostradamus entrusts to her safekeeping some very special parchments - parchments that the rulers of France would do anything to see...

Other Editions - The Nostradamus Prophecy by Theresa Breslin » Have you read this book? We'd like to know what you think about it - write a review about Nostradamus Prophecy book by Theresa Breslin and you'll earn 50c in Boomerang Bucks loyalty dollars (you must be a Boomerang Books Account Holder - it's free to sign up and there are great benefits!) 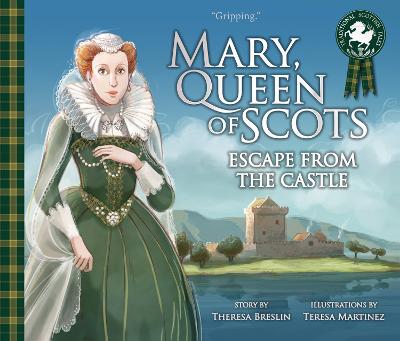