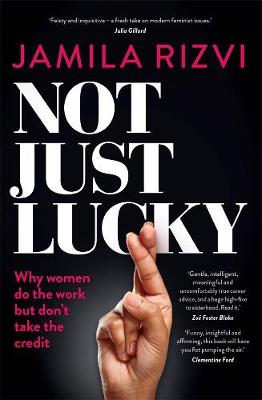 Australian women are suffering from a crisis of confidence about work. Accustomed to being overlooked and undervalued, even when women do get to the top, they explain their success away as 'luck'. But it's not.
Not Just Lucky exposes the structural and cultural disadvantages that rob women of their confidence - often without them even realising it. Drawing on case studies, detailed research and her own experience in politics and media, Jamila Rizvi is the warm, witty and wise friend you've been waiting for. She'll give you everything you need to start fighting for your own success and for a more inclusive, equal workplace for all. (She'll also bring the red wine.)
This unashamedly feminist career manifesto is for women who worry they'll look greedy if they ask for more money. It's for women who dream big but dread the tough conversations. It's for women who get nervous, stressed and worried, and seem to overthink just about everything.
It will help you realise that you're not just lucky. You're brilliant.

'Funny, insightful and affirming, this book will have you fist pumping the air.' Clementine Ford

Other Editions - Not Just Lucky by Jamila Rizvi 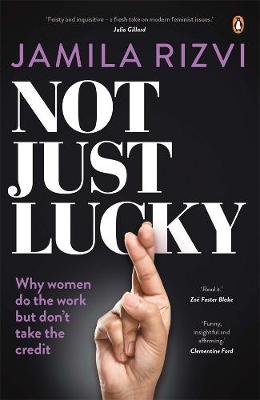 » Have you read this book? We'd like to know what you think about it - write a review about Not Just Lucky book by Jamila Rizvi and you'll earn 50c in Boomerang Bucks loyalty dollars (you must be a Boomerang Books Account Holder - it's free to sign up and there are great benefits!)

Over the past five years, Jamila Rizvi has firmly established herself as the preeminent voice of young Australian women online. As a writer, presenter, interviewer and commentator, Jamila injects her own special brand of humour, irreverence and authenticity into the public debate. She has more than 65,000 highly engaged social media followers across Facebook, Twitter, Snapchat and Instagram. Jamila is an accomplished host, interviewer and commentator, appearing regularly on, The Project, The Feed, The Drum and ABC News Breakfast. She has also appeared on Q and A, The Verdict, Studio 10, Today, 7.30, A Current Affair and The Morning Show. Jamila wrote, produced and hosted the popular ABC iView series oWhat's Going on Canberrao with comedian Rosie Waterland in 2016. She is also a digital columnist for News Limited, where she writes regularly about everything from politics to pop culture to parenting. Her columns have also been published by Mamamia, The Huffington Post, Cosmopolitan Magazine and Ventura Press. Jamila is the former Editor-in-Chief of the Mamamia Women's Network websites, which reach more than 2 million women each month. In 2014 Jamila was named one of Cosmopolitan's 30 Most Successful Women Under 30 and in 2015, was listed as one of Australia's 100 Women of Influence by the Australian Financial Review. Jamila was a finalist for Best Newcomer in the 2014 Women In Media Awards and under her stewardship Mamamia was named 'Brand of the Year' in 2013. Prior to entering the media, Jamila worked in politics for former Prime Minister Kevin Rudd and Minister Kate Ellis. Having advised governments at the very highest levels, she has extensive experience in policy areas including women, media, child care, employment and youth. 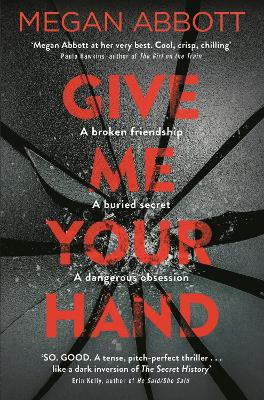 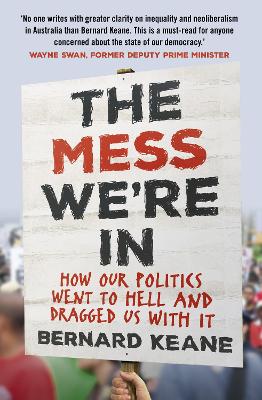 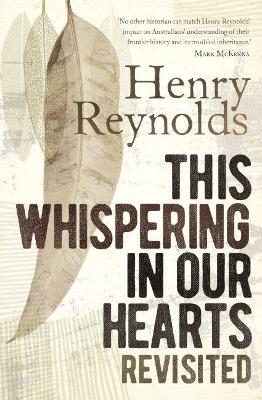 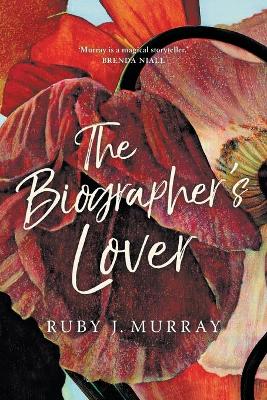 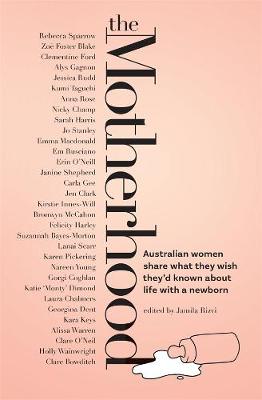