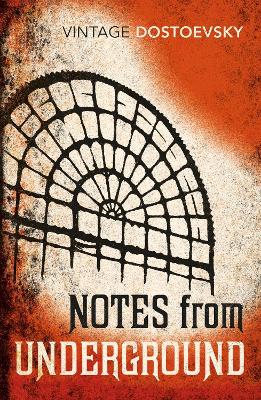 The apology and confession of a minor mid-19th-century Russian official, Notes from Underground is a half-desperate, half-mocking political critique and a powerful, at times absurdly comical, account of man's breakaway from society and descent 'underground'.

Other Editions - Notes From Underground by Fyodor Dostoevsky 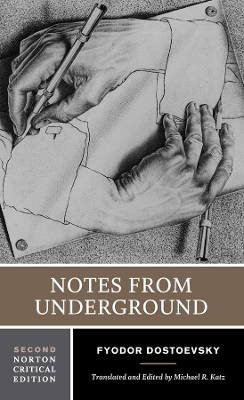 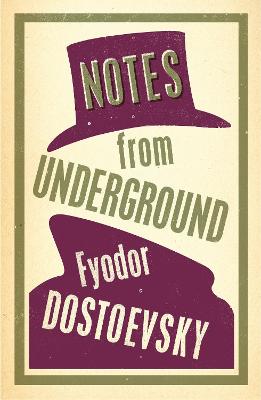 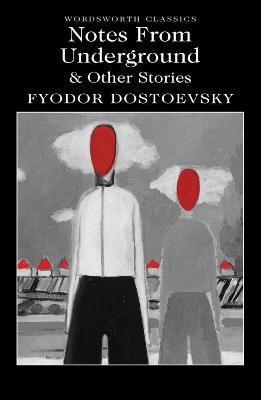 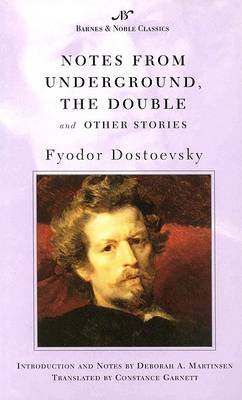 » Have you read this book? We'd like to know what you think about it - write a review about Notes From Underground book by Fyodor Dostoevsky and you'll earn 50c in Boomerang Bucks loyalty dollars (you must be a Boomerang Books Account Holder - it's free to sign up and there are great benefits!)

Fyodor Dostoevsky was born in Moscow on 11th November 1821. He had six siblings and his mother died in 1837 and his father in 1839. He graduated from the St Petersburg Academy of Military Engineering in 1846 but decided to change careers and become a writer. His first book, Poor Folk, did very well but on 23rd April 1849 he was arrested for subversion and sentenced to death. After a mock-execution his sentence was commuted to hard labour in Siberia where he developed epilepsy.He was released in 1854. His 1860 book, The House of the Dead was based on these experiences. In 1857 he married Maria Dmitrievna Isaeva. After his release he adopted more conservative and traditional values and rejected his previous socialist position. In the following years he spent a lot of time abroad, struggled with an addiction to gambling and fell deeply in debt. His wife died in 1864 and he married Anna Grigoryeva Snitkina. In the following years he published his most enduring and successful books, including Crime and Punishment (1865). He died on 9th February 1881.

The Crocodile and Other Stories (riverrun Editions): Dostoevsky's finest short stories in the timeless translations of Constance Garnett
Available, ships in 7-10 business days
$19.54 $22.99