On a break between teaching photography classes in Melbourne, Kim Leamy is approached by a stranger investigating the disappearance of a little girl from her Kentucky home twenty-eight years earlier. He believes Kim is that girl. At first she brushes it off, but when Kim scratches the surface of her family history in Australia, questions arise that aren't easily answered. To find the truth, she must travel to Sammy's home of Manson, Kentucky, and into a dark past. As the mystery of Sammy's disappearance unravels and the town's secrets are revealed, this superb novel builds towards an electrifying climax. Inspired by Gillian Flynn's frenetic suspense and Stephen King's masterful world-building, The Nowhere Child is a combustible tale of trauma, cult, conspiracy and memory. It is the remarkable debut of Christian White, an exhilarating new Australian talent.

Other Editions - The Nowhere Child by Christian White 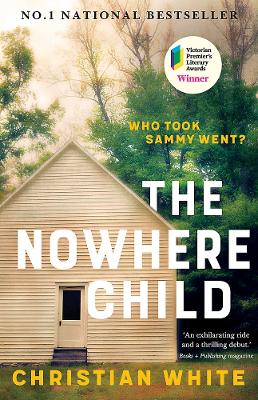 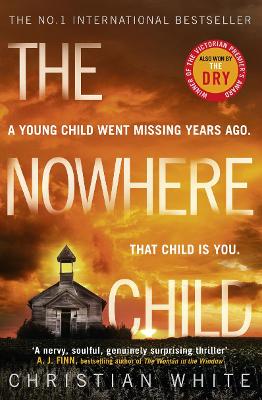 » Have you read this book? We'd like to know what you think about it - write a review about Nowhere Child book by Christian White and you'll earn 50c in Boomerang Bucks loyalty dollars (you must be a Boomerang Books Account Holder - it's free to sign up and there are great benefits!)

The Nowhere Child is the first novel by award-winning Australian author, Christian White. In early 1990, two-year-old Sammy Went is abducted from her home in Manson, Kentucky, in broad daylight. Despite extensive searches and a thorough investigation, no trace of her was ever found. Twenty-eight years later, Melbourne photography teacher, Kimberly Leamy is approached by an American man who shows her a photograph of Sammy Went. The photo shows that Sammy bears a striking resemblance to two-year-old Kim. He claims to believe that Kim is Sammy Went.

Naturally, Kim dismisses the idea: no way her now-deceased mother, Carol Leamy could ever have kidnapped a child. But the idea persists in her head; the American shows her proof, and when Kim confronts her step-father, the expected denial does not come. It’s enough to spur Kim into travelling to Kentucky, back to the town where it all happened.

As a tragic event often will, Sammy’s kidnapping fractured the already strained Went family irreparably. The town of Manson, too, felt the upheaval that such an event can cause. When Kim arrives there, her presence, and the possibility that she really is the long-lost Sammy Went, once again spreads unrest amongst certain members of the community: several had dark secrets and not everyone told all they knew back then.

White’s initial premise is a fascinating one: to imagine that you are not who you have always believed yourself to be, what emotions must that stir up? For those you have, all your life, considered family, and for those who believe you form part of their family, what a disruption of everything they know! Then, to make things even more interesting, White throws in a gay father and a mother deeply ensconced in a fundamentalist church. Plenty of twists and quite a few red herrings will keep the reader guessing right up to a very dramatic climax. A very impressive debut novel.

Christian White is an Australian author and screenwriter. His debut novel, THE NOWHERE CHILD, won the Victorian Premier's Literary Award for an Unpublished Manuscript. He co-created the television series Carnivores, currently in development with Matchbox Pictures and Heyday TV, and co-wrote Relic, a psychological horror feature film to be produced by Carver Films (The Snowtown Murders, Partisan). Born and raised on the Mornington Peninsula, Christian had an eclectic range of 'day jobs' before he was able to write full-time, including food-cart driver on a golf course and video editor for an adult film company. He now spends his days writing from his home in Melbourne where he lives with his wife, the filmmaker Summer DeRoche, and their adopted greyhound, Issy. He has a passion for true crime podcasts, Stephen King and anything to do with Bigfoot. THE NOWHERE CHILD is his first book. Christian's currently working on his second novel, due for publication by Affirm Press in 2019. 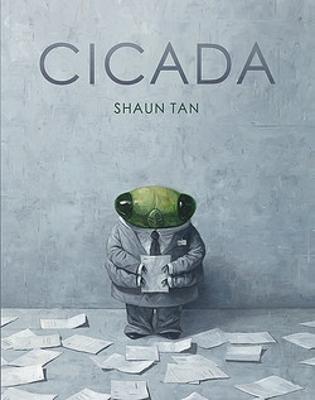 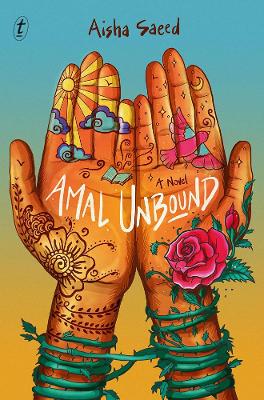 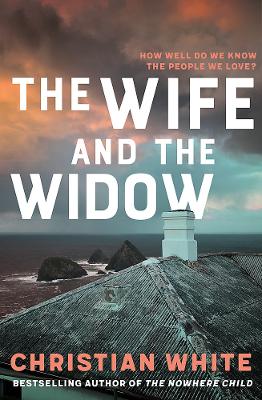 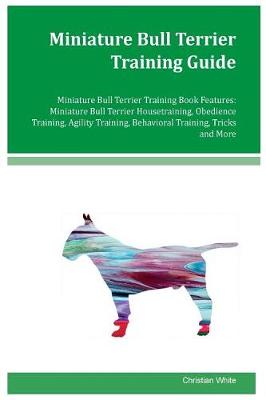