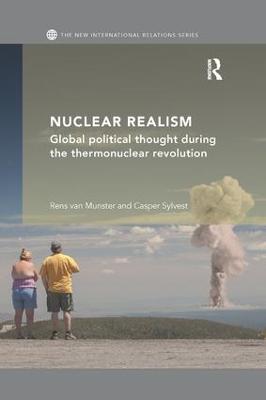 What is a realist response to nuclear weapons? This book is animated by the idea that contemporary attempts to confront the challenge of nuclear weapons and other global security problems would benefit from richer historical foundations.

Returning to the decade of deep, thermonuclear anxiety inaugurated in the early 1950s, the authors focus on four creative intellectuals - Gunther Anders, John H. Herz, Lewis Mumford and Bertrand Russell - whose work they reclaim under the label of 'nuclear realism'. This book brings out an important, oppositional and resolutely global strand of political thought that combines realist insights about nuclear weapons with radical proposals for social and political transformation as the only escape from a profoundly endangered planet.

Nuclear Realism is a highly original and provocative study that will be of great use to advanced undergraduates, graduates and scholars of political theory, International Relations and Cold War history. 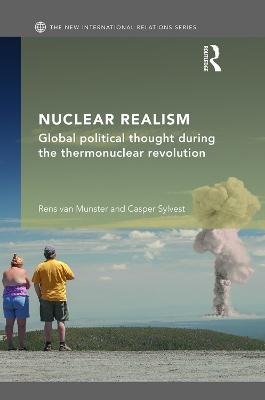 » Have you read this book? We'd like to know what you think about it - write a review about Nuclear Realism book by Rens van Munster and you'll earn 50c in Boomerang Bucks loyalty dollars (you must be a Boomerang Books Account Holder - it's free to sign up and there are great benefits!)

A Preview for this title is currently not available.
More Books By Rens van Munster
View All