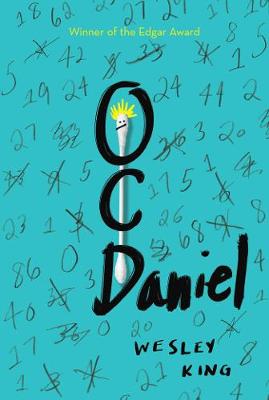 From the author of Incredible Space Raiders from Space! comes a brand-new coming-of-age story about a boy whose life revolves around hiding his obsessive compulsive disorder-until he gets a mysterious note that changes everything.

Daniel is the back-up punter for the Erie Hills Elephants. Which really means he's the water boy. He spends football practice perfectly arranging water cups-and hoping no one notices. Actually, he spends most of his time hoping no one notices his strange habits-he calls them Zaps: avoiding writing the number four, for example, or flipping a light switch on and off dozens of times over. He hopes no one notices that he's crazy, especially his best friend Max, and Raya, the prettiest girl in school. His life gets weirder when another girl at school, who is unkindly nicknamed Psycho Sara, notices him for the first time. She doesn't just notice him: she seems to peer through him.

Then Daniel gets a note: "I need your help," it says, signed, Fellow Star Child-whatever that means. And suddenly Daniel, a total no one at school, is swept up in a mystery that might change everything for him.

With great voice and grand adventure, this book is about feeling different and finding those who understand.


Other Editions - OCDaniel by Wesley King » Have you read this book? We'd like to know what you think about it - write a review about OCDaniel book by Wesley King and you'll earn 50c in Boomerang Bucks loyalty dollars (you must be a Boomerang Books Account Holder - it's free to sign up and there are great benefits!)

Wesley King is the author of the Edgar Award-winning OCDaniel, which Booklist praised, "This perceptive first-person narrative is sometimes painful, sometimes amusing, and always rewarding," in a starred review. His first middle grade novel, The Incredible Space Raiders from Space!, was called "a well-drafted coming-of-age story" that "will keep [readers] turning pages" by Publishers Weekly. King is also the author of The Vindico and its sequel, The Feros, which were both Junior Library Guild selections. 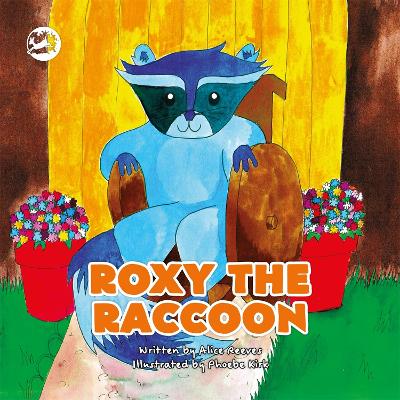 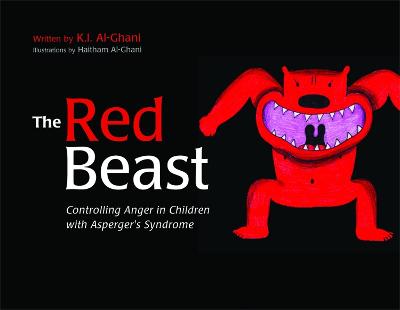 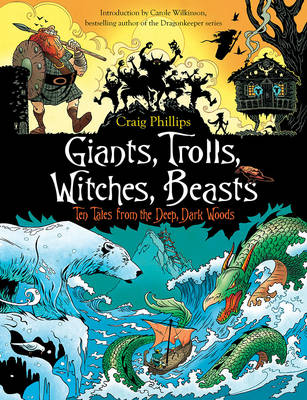 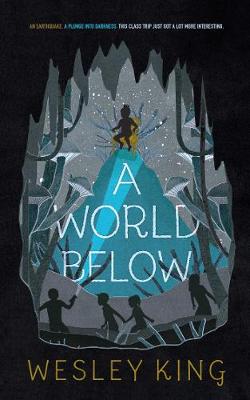 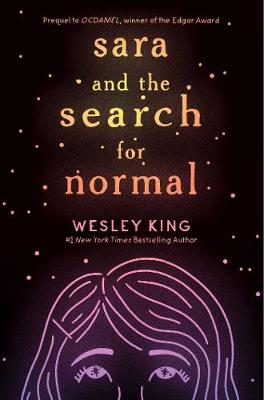 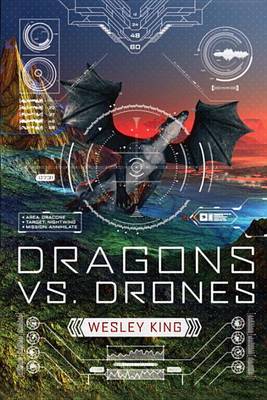 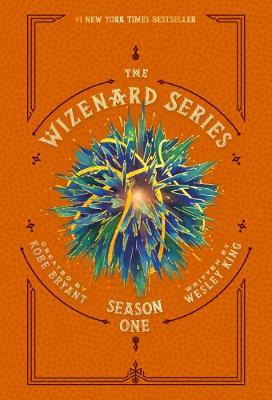