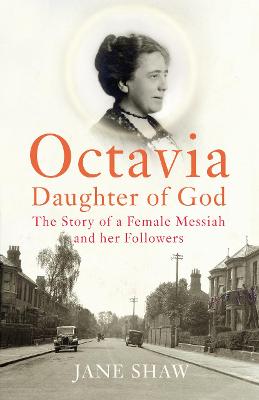 The story of an extraordinary female religious community that emerged in Bedford following the First World War, whose members believed that a fifty-three year old vicar's widow was the daughter of God.

In 1919, in the wake of the upheaval of World War I, a remarkable group of English women came up with their own solution to the world's grief-a new religion. At the heart of the Panacea Society was a charismatic and autocratic leader, a vicar's widow named Mabel Barltrop. Her followers called her Octavia, and believed that she was the daughter of God, sent to build the New Jerusalem in Bedford.Proclaiming the female aspects of God, Octavia attracted former suffragettes, middle-class Christian women and passionate spiritual seekers to Bedford, where they followed her in rigorous religious practices. She appointed twelve women as her apostles, and put the rest to work to spread her Word- that human beings, through Panacea, could achieve immortal life on earth.Acclaimed historian Jane Shaw found the last living members of the Panacea Society, who revealed to her their immense, painstakingly-preserved archives. She discovered a utopian community that once had seventy residents, thousands of followers, and an international healing ministry that reached 130,000 people around the globe.Octavia, Daughter of God is a fascinating group biography and a revelatory work of cultural and narrative history. Vividly told, by turns funny and tragic, it reveals in intimate detail the complex, out-sized personality of Octavia; the faith of her devoted followers, who believed they would never die; and the intricacies and intrigues of her close-knit community.But Octavia, Daughter of God is also about a moment at the advent of modernity, when a generation of newly empowered women tried to re-make Christianity in their own image. Startlingly modern in their resolve and curiously reactionary in their social views and politics, their story is a portrait of an age. It offers a window into the anxieties and hopes of the interwar years through the lives of ordinary people who believed extraordinary things about God, this world and the next.

Other Editions - Octavia, Daughter of God by Jane Shaw 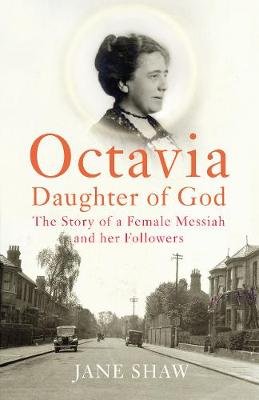 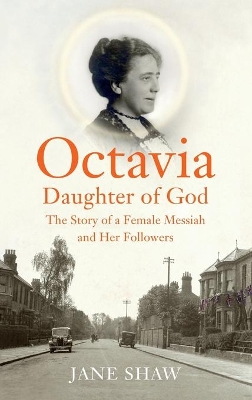 » Have you read this book? We'd like to know what you think about it - write a review about Octavia, Daughter of God book by Jane Shaw and you'll earn 50c in Boomerang Bucks loyalty dollars (you must be a Boomerang Books Account Holder - it's free to sign up and there are great benefits!)

Jane Shaw, a priest and historian, is Dean of Grace Cathedral in San Francisco. Prior to that, she was Dean of Divinity and Fellow of New College, Oxford, and taught history and theology at Oxford University for sixteen years. She is the author of Miracles in Enlightenment England (Yale University Press, 2006), writes on current religious affairs for a number of newspapers and radio programmes, and speaks and lectures widely in both Britain and the United States.

A Preview for this title is currently not available.
More Books By Jane Shaw
View All

Pioneers of Modern Spirituality: The Neglected Anglican Innovators of a "Spiritual but Not Religious" Age
$29.61 $32.90