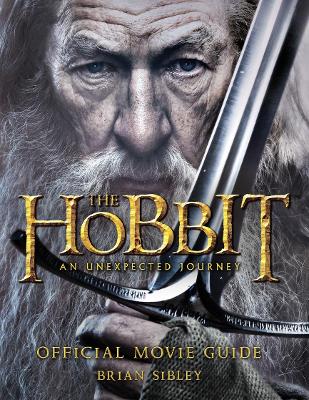 Packed with exclusive behind-the-scenes photographs, this official illustrated guide tells the detailed story of the making of the highly anticipated new film The Hobbit: An Unexpected Journey, directed by Peter Jackson.

Enter Bilbo Baggins' world through exclusive interviews with director Peter Jackson, Martin Freeman, Ian McKellen and all the principal cast and filmmakers, who share film-making secrets and tales of what it was actually like making movie magic in Middle-earth.

Lavishly illustrated with hundreds of behind-the-scenes photos of the actors, locations, sets, creatures and costumes, The Hobbit: An Unexpected Journey Official Movie Guide has been produced in collaboration with the filmmakers who have brought J.R.R. Tolkien's classic novel into breathtaking three-dimensional life. 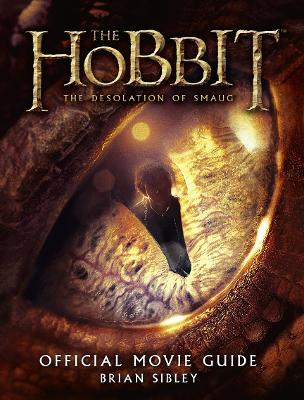 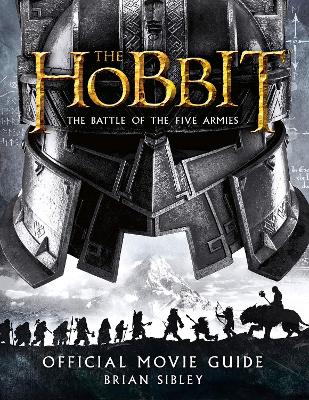 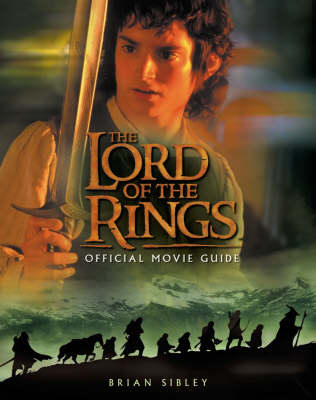 » Have you read this book? We'd like to know what you think about it - write a review about Official Movie Guide book by Brian Sibley and you'll earn 50c in Boomerang Bucks loyalty dollars (you must be a Boomerang Books Account Holder - it's free to sign up and there are great benefits!)

BRIAN SIBLEY is a writer and broadcaster with a life-long interest in fantasy books and cinema. His fascination with J. R. R. Tolkien and the myths and history of Middle-earth first led to his critically-acclaimed 26-part BBC radio dramatisation of The Lord of the Rings in which the role of Frodo was played by Ian Holm, who went on to portray Bilbo in Peter Jackson's The Lord of the Rings Trilogy, a role he is now reprising in The Hobbit. Brian's subsequent radio dramas included several of Tolkien's short novels collected under the title Tales from the Perilous Realm, C. S. Lewis' The Chronicles of Narnia, John Bunyan's The Pilgrim's Progress, two series of Tales of the Bizarre by Ray Bradbury, novels by Roald Dahl, J B Priestley and James Thurber as well as Mervyn Peake's Titus Groan and Gormenghast which won him the prestigious Sony Radio Award. A recent return to Peake country resulted in a six-hour serialisation entitled The History of Titus Groan, recipient of the 2012 BBC Audio Drama Award for Best Dramatisation. His books include Three Cheers for Pooh, Chicken Run: Hatching the Movie, The Making of The Pirates!, Cracking Animation, The Disney Studio Story, The Book of Guinness Advertising, The Land of Narnia and Shadowlands, as well as his collaboration with John Howe on J. R. R. Tolkien's The Maps of Middle-earth. Following on from his award-winning accounts of the making of Peter Jackson's The Lord of the Rings Trilogy and his official biography, Peter Jackson: A Filmmaker's Journey, Brian returns to chronicle the making of the The Hobbit. 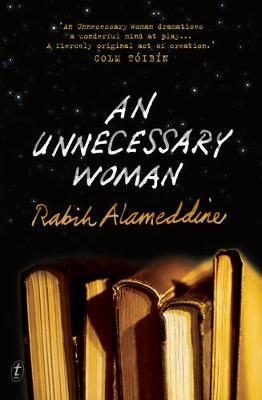 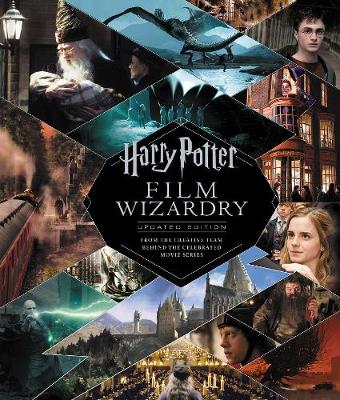 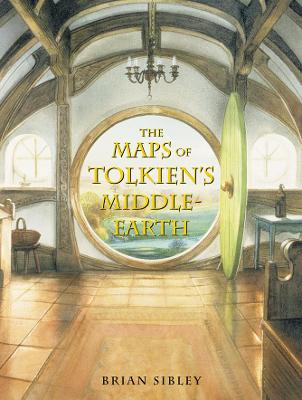