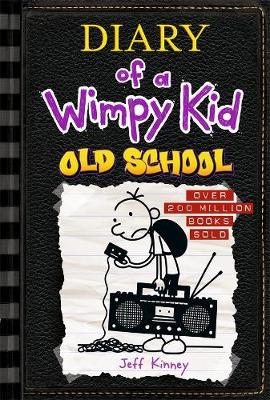 In the latest installment of the phenomenally bestselling Diary of a Wimpy Kid series, author-illustrator Jeff Kinney brings the series back to its roots, as Greg starts a new school year and faces a challenge he never could've imagined.

Life was better in the old days. Or was it?

That's the question Greg Heffley is asking as his town voluntarily unplugs and goes electronics-free. But modern life has its conveniences, and Greg isn't cut out for an old-fashioned world.

With tension building inside and outside the Heffley home, will Greg find a way to survive? Or is going 'old school' just too hard for a kid like Greg?

'In the publishing world Kinney is a rock star.' NPR's 'Backseat Book Club'

Other Editions - Old School: Diary of a Wimpy Kid (BK10) by Jeff Kinney » Have you read this book? We'd like to know what you think about it - write a review about Old School: Diary of a Wimpy Kid (BK10) book by Jeff Kinney and you'll earn 50c in Boomerang Bucks loyalty dollars (you must be a Boomerang Books Account Holder - it's free to sign up and there are great benefits!) 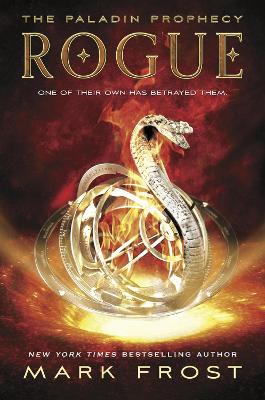 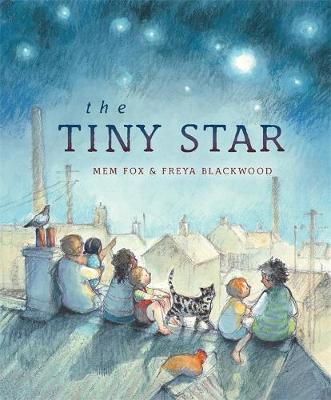 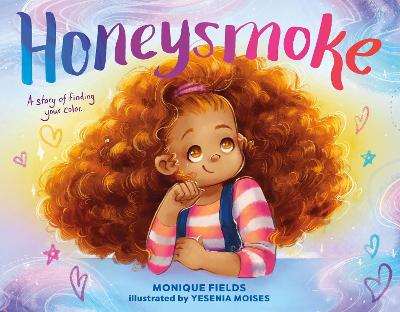 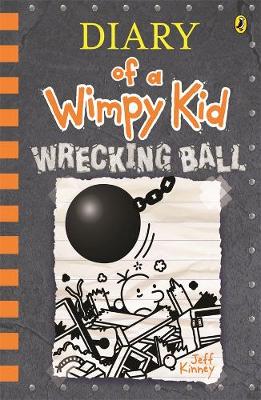 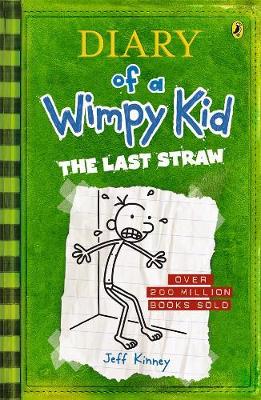 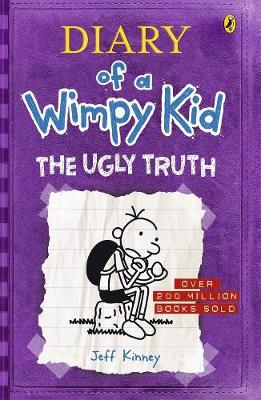 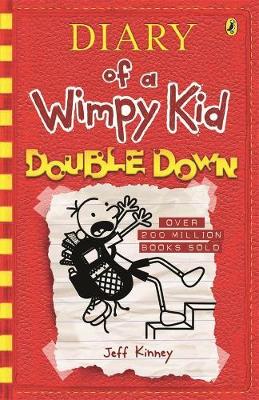 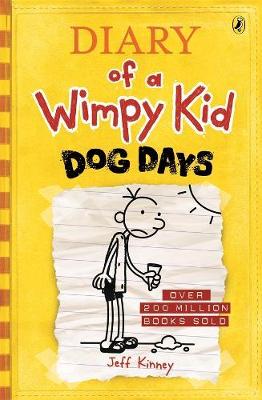 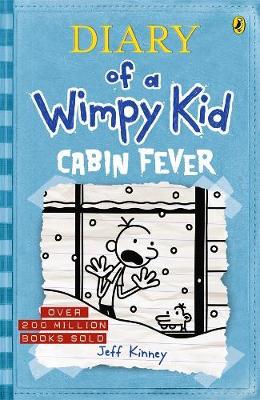 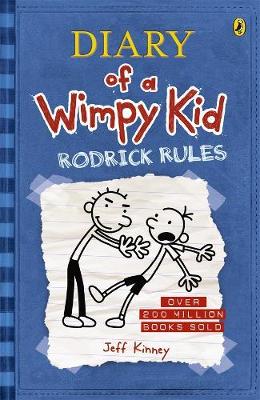 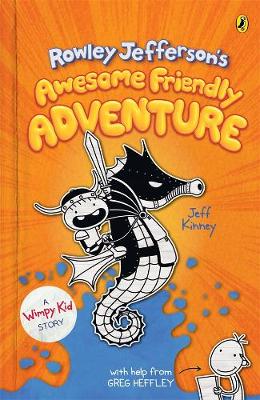 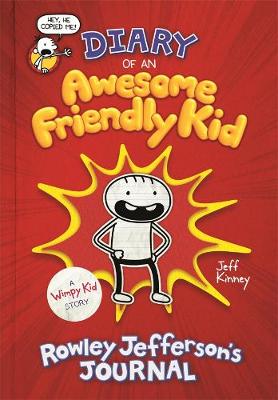 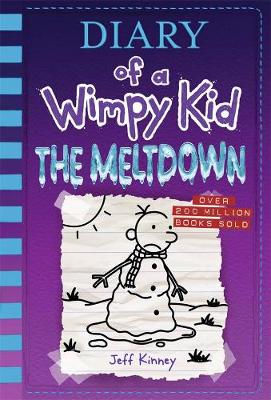 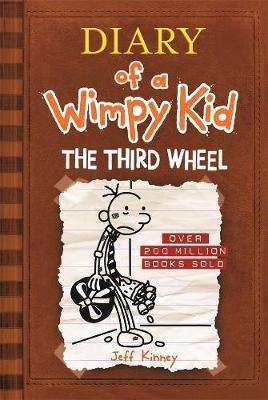 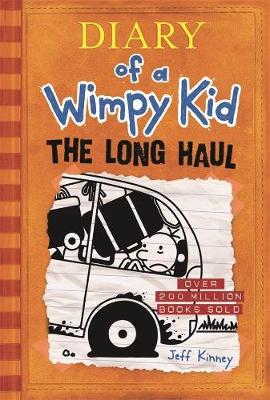 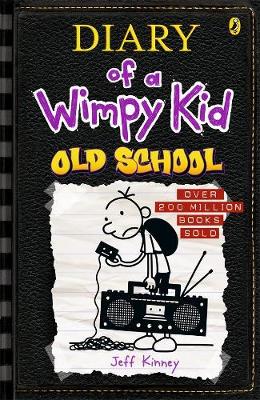