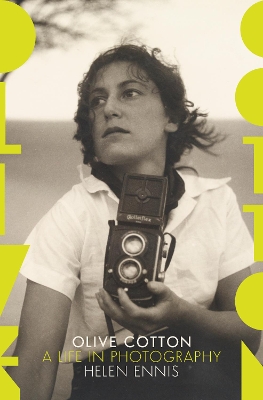 A landmark biography of a singular and important Australian photographer, Olive Cotton, by an award-winning writer - beautifully written and deeply moving.


Winner of the 2020 Canberra Critics' Circle Award for Biography

Winner of the Magarey Medal for Biography for 2020

Olive Cotton was one of Australia's pioneering modernist photographers, whose significant talent was recognised as equal to her first husband, the famous photographer Max Dupain. Together, Olive and Max were an Australian version of Frida Kahlo and Diego Rivera or Ray and Charles Eames, and the photographic work they produced in the 1930s and early 1940s was bold, distinctive and quintessentially Australian.

But in the mid-1940s Olive divorced Max, leaving Sydney to live with her second husband, Ross McInerney, and raise their two children in a tent on a farm near Cowra - later moving to a cottage that had no running water, electricity or telephone for many years. Famously quiet, yet stubbornly determined, Olive continued her photography despite these challenges and the lack of a dark room. But away from the public eye, her work was almost forgotten until a landmark exhibition in Sydney in 1985 shot her back to fame, followed by a major retrospective at the Art Gallery of New South Wales in 2000, ensuring her reputation as one of the country's greatest photographers.

Intriguing, moving and powerful, this is Olive's story, but it is also a compelling story of women and creativity - and about what it means for an artist to try to balance the competing demands of their art, work, marriage, children and family.

'Absorbing ... illuminating and moving' Inside Story 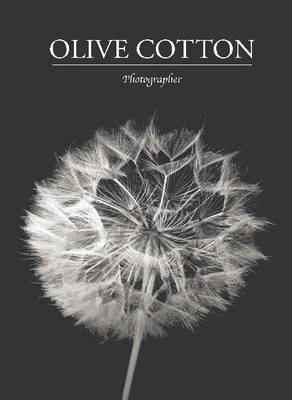 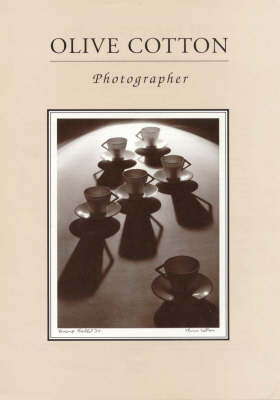 » Have you read this book? We'd like to know what you think about it - write a review about Olive Cotton book by Helen Ennis and you'll earn 50c in Boomerang Bucks loyalty dollars (you must be a Boomerang Books Account Holder - it's free to sign up and there are great benefits!)

Manifesto: A radically honest and inspirational memoir from the Booker Prize winning author of Girl, Woman, Other
Bernardine Evaristo
$28.00 $35.00
More Books By Helen Ennis
View All