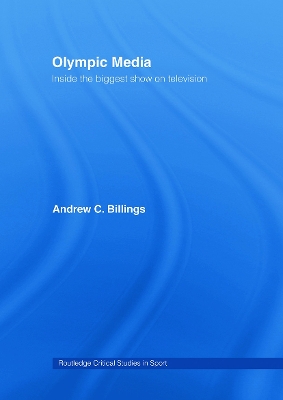 Inside the Biggest Show on Television

Located in the United States, NBC (National Broadcasting Company) is the biggest and most powerful Olympic network in the world, having won the rights to televise both the Summer and the Winter Olympic Games. By way of attracting more viewers of both sexes and all ages and ethnicities than any other sporting event, and through the production of breathtaking spectacles and absorbing stories, NBC's Olympic telecasts have huge power and potential to shape viewer perceptions. Billings's unique text examines the production, content, and potential effects of NBC's Olympic telecasts. Interviews with key NBC Olympic producers and sportscasters (including NBC Universal Sports and Olympics President Dick Ebersol and primetime anchor Bob Costas) outline the inner workings of the NBC Olympic machine; content analyses from ten years of Olympic telecasts (1996-2006) examine the portrayal of nationality, gender, and ethnicity within NBC's telecast; and survey analyses interrogate the extent to which NBC's storytelling process affects viewer beliefs about identity issues. This mixed-method approach offers valuable insights into what Billings portrays as "the biggest show on television". 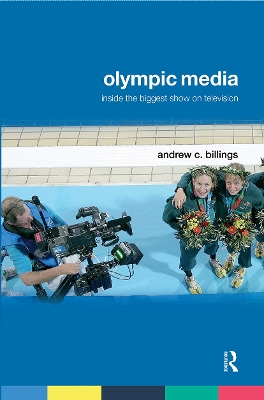 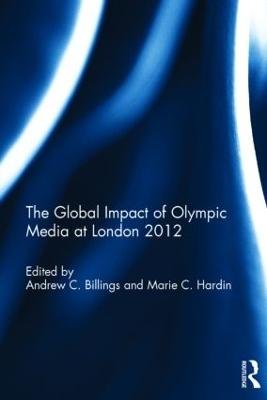 » Have you read this book? We'd like to know what you think about it - write a review about Olympic Media book by Andrew C Billings and you'll earn 50c in Boomerang Bucks loyalty dollars (you must be a Boomerang Books Account Holder - it's free to sign up and there are great benefits!)


A Preview for this title is currently not available.
More Books By Andrew C Billings
View All