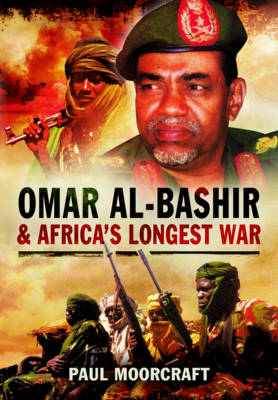 President Omar al-Bashir is Africa's and arguably Arabia's most controversial leader. In power since 1989, he is the first sitting head of state to be issued with an arrest warrant, for war crimes, by International Criminal Court. He has been a central personality in Islamic and African politics, as well as a love-to-hate figure for the US in the 'war on terror'. For military history readers, Al-Bashir is a field marshal who has fought possibly the world's longest conflict. Modern Sudan has been embroiled in war since 1955. No proper biography has been written on him before. Nor has there been a comprehensive military history of Sudan. The book briefly covers the military background until independence. Then it dissects the long north-south civil war until Bashir's Islamist military coup in 1989. Thereafter it narrates the wars in the east, south, west (in Darfur), International political and military intervention is also factored in. The author draws on in-depth one-on-one interviews with Bashir himself and his family and close political, military and intelligence colleagues. AUTHOR: Professor Paul Moorcraft is a prolific author and war correspondent who served in the Rhodesian/Zimbabwean Police and worked closely with the British armed forces for many years. His book 'The Rhodesian War' (Pen and Sword 2008) has been a huge success. 16 pages b/w images 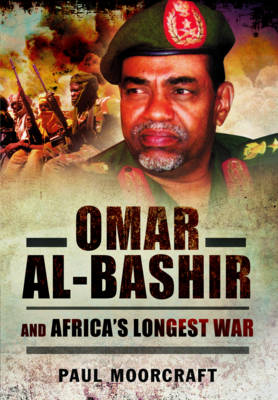 » Have you read this book? We'd like to know what you think about it - write a review about Omar al-Bashir and Africa's Longest War book by Paul Moorcraft and you'll earn 50c in Boomerang Bucks loyalty dollars (you must be a Boomerang Books Account Holder - it's free to sign up and there are great benefits!)

Professor Paul Moorcraft has over 20 years frontline reporting experiencers, from Zimbabwe to Afghanistan and as a correspondent for print, radio and TV for nearly 40 years. He is currently Visiting Professor at Cardiff University and Director of the Centre for Foreign Policy Analysis, London. Three of his published works are in print with Pen and Sword - The Rhodesian War, Mugabe's War Machine and Total Destruction of the Tamil Tigers. He lives near Guildford, Surrey

A Preview for this title is currently not available.
More Books By Paul Moorcraft
View All