Michael Jackson: provocateur, icon, enigma. Who was he really? And how does his spectacular rise, his catastrophic fall, reflect upon those who made him; those who broke him; and those who loved him?

Almost ten years on from Jackson's untimely death, here is Margo Jefferson's definitive and dazzling dissection of the King of Pop: a man admired for his music, his flair, his performances; and censured for his skin, his erratic behaviour, and, in his final years, for his relationships with children.

Other Editions - On Michael Jackson by Margo Jefferson 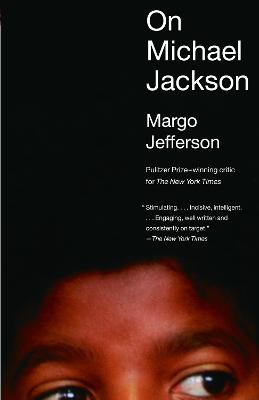 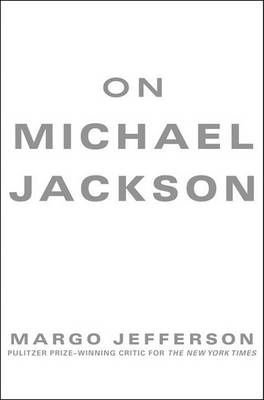 » Have you read this book? We'd like to know what you think about it - write a review about On Michael Jackson book by Margo Jefferson and you'll earn 50c in Boomerang Bucks loyalty dollars (you must be a Boomerang Books Account Holder - it's free to sign up and there are great benefits!)

The winner of a Pulitzer Prize for criticism, Margo Jefferson is the author of Negroland, which was shortlisted for the Baillie Gifford Prize (formerly the Samuel Johnson) and On Michael Jackson and is a professor of writing at Columbia University School of the Arts. She was for years a theatre and book critic for Newsweek and the New York Times. Her writing has appeared in, among other publications, the Guardian, Vogue, New York magazine, and the New Republic.

A Preview for this title is currently not available.
More Books By Margo Jefferson
View All