Description - On The Beach by Nevil Shute

After the war is over, a radioactive cloud begins to sweep southwards on the winds, gradually poisoning everything in its path. An American submarine captain is among the survivors left sheltering in Australia, preparing with the locals for the inevitable. Despite his memories of his wife, he becomes close to a young woman struggling to accept the harsh realities of their situation. Then a faint Morse code signal is picked up, transmitting from the United States and the submarine must set sail through the bleak ocean to search for signs of life.On the Beach is Nevil Shute's most powerful novel. Both gripping and intensely moving, its impact is unforgettable.

Other Editions - On The Beach by Nevil Shute 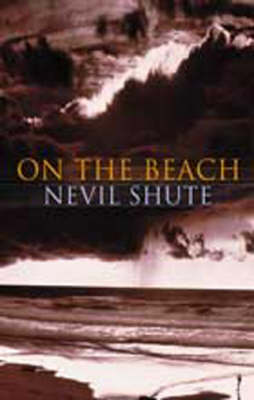 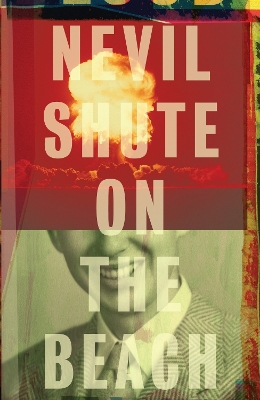 Book Reviews - On The Beach by Nevil Shute

» Have you read this book? We'd like to know what you think about it - write a review about On The Beach book by Nevil Shute and you'll earn 50c in Boomerang Bucks loyalty dollars (you must be a Boomerang Books Account Holder - it's free to sign up and there are great benefits!)

Nevil Shute Norway was born on 17 January 1899 in Ealing, London.After attending the Dragon School and Shrewsbury School, he studied Engineering Science at Balliol College, Oxford. He worked as an aeronautical engineer and published his first novel, Marazan, in 1926. In 1931 he married Frances Mary Heaton and they went on to have two daughters. During the Second World War he joined the Royal Navy Volunteer Reserve where he worked on developing secret weapons. After the war he continued to write and settled in Australia where he lived until his death on 12 January 1960. His most celebrated novels include Pied Piper (1942), No Highway (1948), A Town Like Alice (1950) and On the Beach (1957).