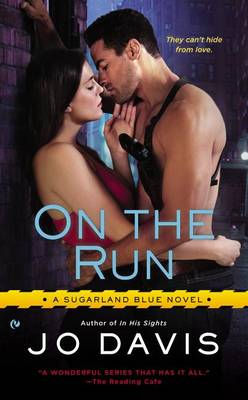 Description - On the Run by Jo Davis

Tonio knows that loneliness is the price he has to pay to avoid being hurt again. But the strictly by-the-book cop never expected to be blindsided by a woman who pulls him right out of his self-imposed isolation.

Angel Silva isn't just from the wrong side of the tracks-she's on the wrong side of the law. She's desperate to break free from her dangerous brother and his gang, but when a sexy new recruit joins them, Angel is more trapped than ever-because the ruthless Tonio Reyes isn't what he seems. When she discovers the man she's falling for is one of Sugarland's finest, she's forced to go on the run.

Instead of taking Angel into custody, Tonio finds himself risking his career to keep her safe. And as the beautiful woman tears down all his defenses, Tonio realizes he'll risk his very life to set her free.

Book Reviews - On the Run by Jo Davis

» Have you read this book? We'd like to know what you think about it - write a review about On the Run book by Jo Davis and you'll earn 50c in Boomerang Bucks loyalty dollars (you must be a Boomerang Books Account Holder - it's free to sign up and there are great benefits!)

Jo Davis is the author of the Sugarland Blue novels, including In His Sights, Sworn to Protect and Hot Pursuit, the popular Firefighters of Station Five series, including Ride the Fire, Line of Fire, and Hidden Fire, and the dark, sexy paranormal Alpha Pack series written as J.D. Tyler. She has also been a multiple finalist in the Colorado Romance Writers Award of Excellence, a finalist for the Bookseller's Best Award, has captured the HOLT Medallion Award of Merit, and has been a two-time nominee for the Australian Romance Readers Award in romantic suspense. She's had one book optioned for a major motion picture. 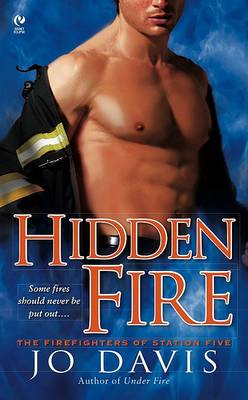 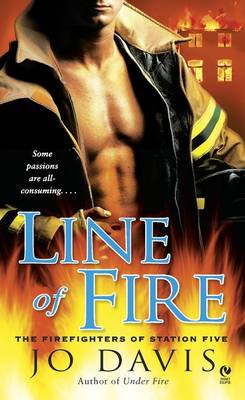 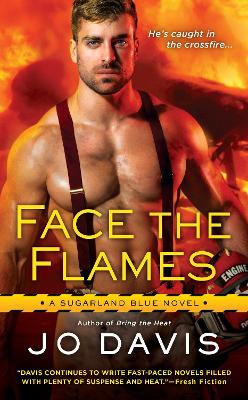 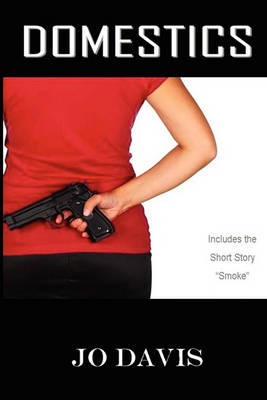