Description - On Tocqueville by Alan Ryan

In On Tocqueville, Alan Ryan brilliantly illuminates the observations of the French philosopher who first journeyed to the United States in 1831 and went on to catalogue the unique features of the American social contract. Tocqueville's prescient analyses of American life remain as relevant today as when they were first written. On Tocqueville features a chronology, biography and excerpts from Tocqueville's major works.

Other Editions - On Tocqueville by Alan Ryan 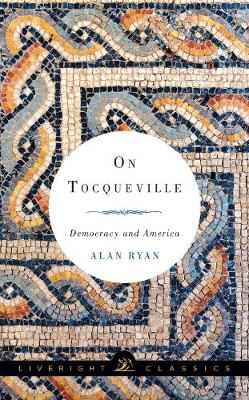 » Have you read this book? We'd like to know what you think about it - write a review about On Tocqueville book by Alan Ryan and you'll earn 50c in Boomerang Bucks loyalty dollars (you must be a Boomerang Books Account Holder - it's free to sign up and there are great benefits!)