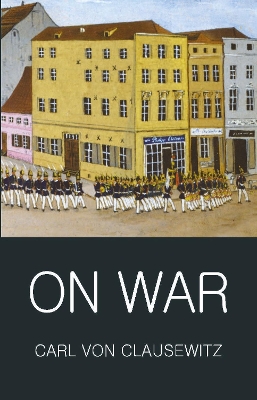 Translated by J.J. Graham, revised by F.N. Maude Abridged and with an Introduction by Louise Willmot 'On War' is perhaps the greatest book ever written about war. Carl von Clausewitz, a Prussian soldier, had witnessed at first hand the immense destructive power of the French Revolutionary armies which swept across Europe between 1792 and 1815. His response was to write a comprehensive text covering every aspect of warfare. 'On War' is both a philosophical and practical work in which Clausewitz defines the essential nature of war, debates the qualities of the great commander, assesses the relative strengths of defensive and offensive warfare, and - in highly controversial passages - considers the relationship between war and politics. His arguments are illustrated with vivid examples drawn from the campaigns of Frederick the Great and Napoleon Bonaparte. For the student of society as well as the military historian, 'On War' remains a compelling and indispensable source. AUTHOR: Carl von Clausewitz (1780 - 1831) was a Prussian professional soldier, who achieved fame as a military theorist, and his classic work, 'On War', has become one of the most inflential books on the philosophy of warfare.

Other Editions - On War by Carl von Clausewitz 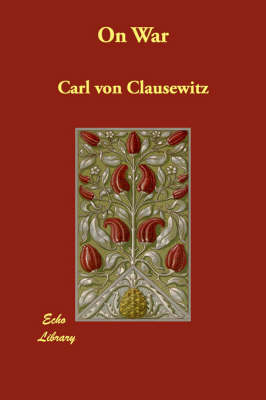 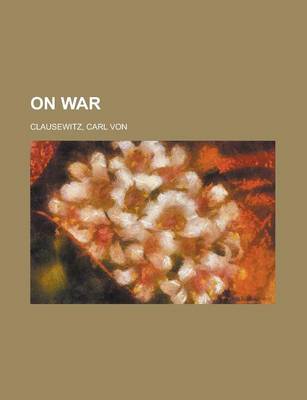 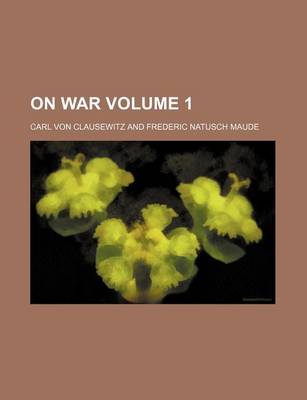 » Have you read this book? We'd like to know what you think about it - write a review about On War book by Carl von Clausewitz and you'll earn 50c in Boomerang Bucks loyalty dollars (you must be a Boomerang Books Account Holder - it's free to sign up and there are great benefits!) 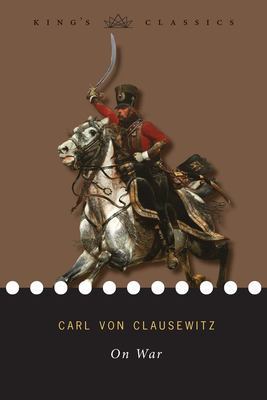