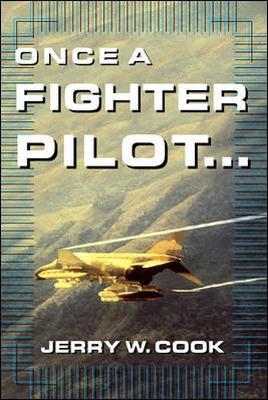 Once A Fighter Pilot

Description - Once A Fighter Pilot by Jerry Cook

This insider's view of the life of a fighter pilot also provides a look at one of the most tumultuous eras in US history. Cook, who realized his passion for flying in Vietnam, accumulated over 400 combat hours in the course of his missions and survived countless near-misses. In this book, he provides harrowing accounts of these missions. The book includes coverage of: the Aviation Cadet Program in the mid-50s; Vietnam; pre-war "flyboy" life; first-person accounts of air-combat missions; military camaraderie spawned by war; and war politics.

Book Reviews - Once A Fighter Pilot by Jerry Cook

» Have you read this book? We'd like to know what you think about it - write a review about Once A Fighter Pilot book by Jerry Cook and you'll earn 50c in Boomerang Bucks loyalty dollars (you must be a Boomerang Books Account Holder - it's free to sign up and there are great benefits!)

Brig. Gen. Jerry W. Cook, USAFR, Ret., has been flying for more than thirty-eight years. After ten years in the U.S. Air Force, he left in 1967 to fly for Pan American World Airways. Cook flew for sixteen years with the Arkansas Air National Guard, retiring as a brigadier general in 1986. He lives in Little Rock, Arkansas, and is a corporate pilot for Stephens Group, Inc. 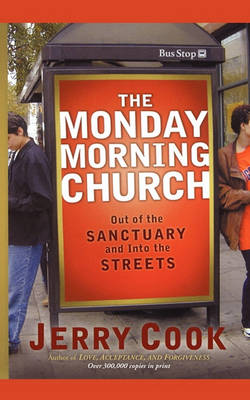 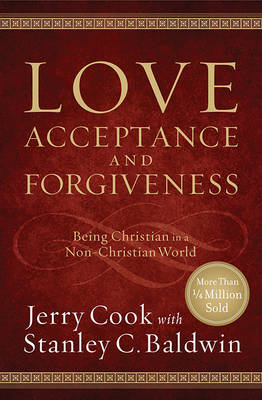 Love, Acceptance and Forgiveness
Paperback, May 2009
View All Books By Author Jerry Cook