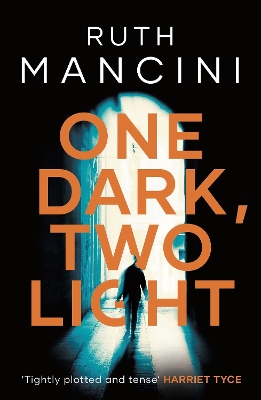 New Year's Eve, London. Outside a pub, a man has been left to die. He will never walk or speak again. He remains in hospital, nameless, until criminal defence lawyer Sarah Kellerman walks onto his ward.

'Tightly plotted, tense ... I was wholly drawn into the story' HARRIET TYCE.

New Year's Eve, London. Outside the Hope & Glory pub, a man has been left to die. A victim of extraordinary violence, he will never walk or speak again. He remains in hospital, nameless, until criminal defence lawyer Sarah Kellerman walks onto his ward.

Sarah barely recognises the man she once worked with - he was honourable and kind - what was he involved in? Who wanted him dead? But in her race to uncover the truth, Sarah comes to realise there are two men in her life that she never really knew at all...

From one of crime fiction's most compelling voices, One Dark, Two Light sees the personal and criminal collide, as Sarah reaches into the darkest corners to bring secrets into the light.

'Ruth's legal expertise shines through and Sarah Kellerman is a convincing and likeable heroine' CARA HUNTER.

'A deliciously gripping thriller with an ending I didn't see coming. I raced through it. More, please!' EMILY KOCH.

'Furiously clever plotting and characters that leap off the page. Family dynamics are explored with real humanity - a gripping read' RACHAEL BLOK.

Other Editions - One Dark, Two Light by Ruth Mancini 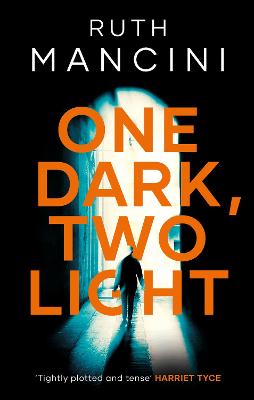 » Have you read this book? We'd like to know what you think about it - write a review about One Dark, Two Light book by Ruth Mancini and you'll earn 50c in Boomerang Bucks loyalty dollars (you must be a Boomerang Books Account Holder - it's free to sign up and there are great benefits!)


A Preview for this title is currently not available.
More Books By Ruth Mancini
View All