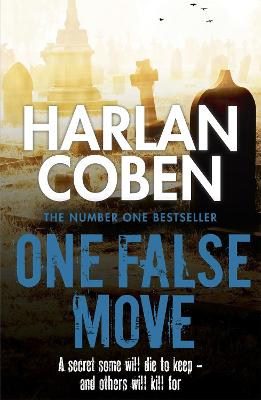 Myron Bolitar might have a slightly dubious past, but he knows how to handle himself and is doing just fine as a sports agent.And then he meets Brenda Slaughter, one of the hottest female sports stars around. She's gorgeous, funny and single, and also seems to have mislaid her agent.But when her father disappears, and the Mob starts leaning on her, it soon becomes apparent that potent forces are at work. And the more Myron tries to help, the closer he gets to losing his heart - and his life...

Other Editions - One False Move by Harlan Coben 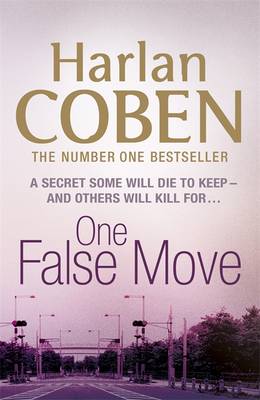 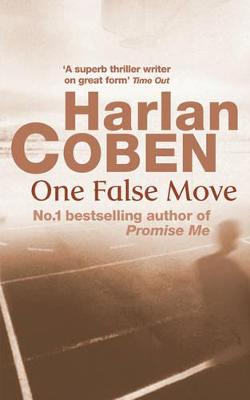 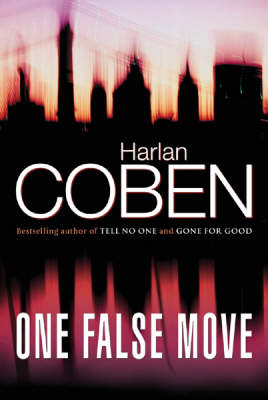 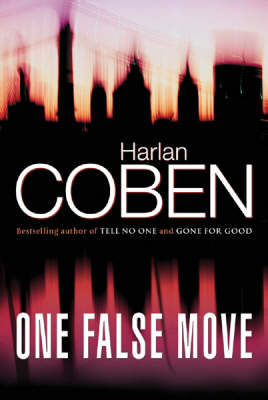 » Have you read this book? We'd like to know what you think about it - write a review about One False Move book by Harlan Coben and you'll earn 50c in Boomerang Bucks loyalty dollars (you must be a Boomerang Books Account Holder - it's free to sign up and there are great benefits!)