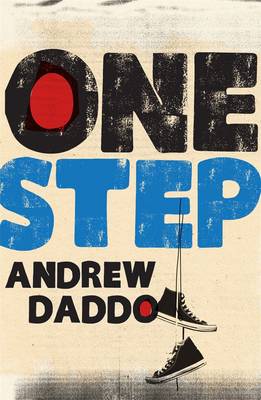 Description - One Step by Andrew Daddo

Struggling, but surviving. But when Dylan's creative writing piece is read out in class, it sets off a chain of events that sends him on a frantic roller coaster of emotions culminating in a revelation that could make or break his survival.

» Have you read this book? We'd like to know what you think about it - write a review about One Step book by Andrew Daddo and you'll earn 50c in Boomerang Bucks loyalty dollars (you must be a Boomerang Books Account Holder - it's free to sign up and there are great benefits!)

Andrew Daddo had a starring role on 'I'm a Celebrity, Get Me Out of Here!' in 2015, but his first real TV job was as host of the ABC's national music show The Factory, which gave him cult status amongst Australian teenagers. After a year in New York as the first Australian to graduate to MTV 'VJ', he returned to become a household name with programs like The World's Greatest Commercials, Australia's Funniest People and comfortably adapted to news program 11AM. He's presented the Olympics with Seven in Sydney and Beijing, enjoyed the good life of a professional traveller with The Great Outdoors, appeared in three films and one stage show. Andrew's done a lot! Andrew Daddo is also an accomplished author of 25 best-selling books for all ages - picture books, chapter books, short story collections, young adult novels and adult non-fiction. He writes each month for Australian Golf Digest and contributes regularly to Essential Kids, Sydney Morning Herald and various travel magazines. Over the past ten years he has spoken to literally hundreds of thousands of school children around Australia about the importance of literacy. One Step is Andrew's second book with Penguin Random House after publishing Ned in 2014 as part of the popular Stuff Happens series. 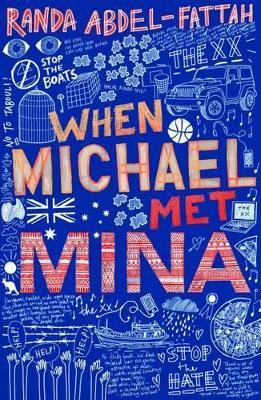 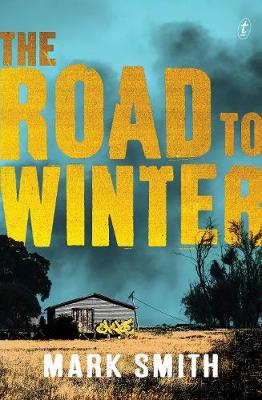 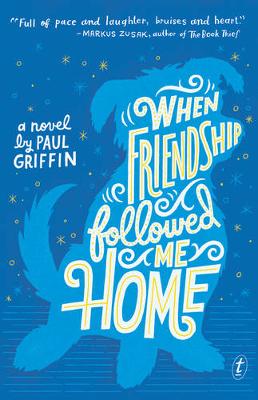 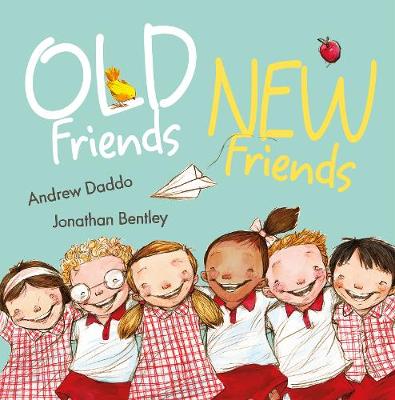 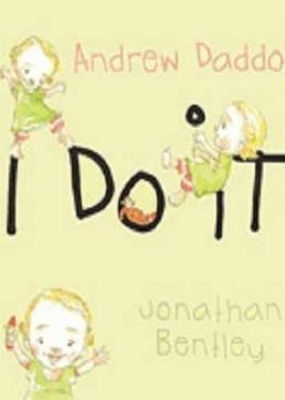 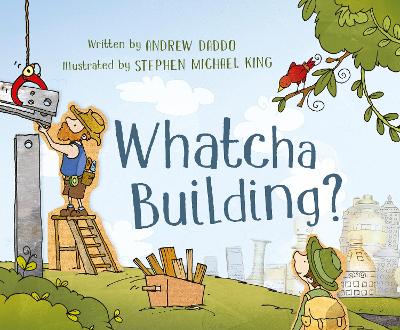