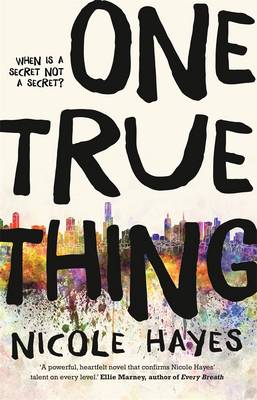 Frankie is used to being a politician's daughter, but with her mum now running for Premier, life's a whole lot crazier than usual. All Frankie wants is to lose herself in her music. So when her best friend, Kessie, invites a student journo to interview the band, Frankie is less than thrilled.

But Jake's easy to talk to, and he seems to really like Frankie. That doesn't stop her from wondering if he's just after the ultimate scoop, especially when photos surface of Frankie's mum having a secret rendezvous with a younger man. With her family falling apart around her, Frankie is determined to find out the truth - even if it means losing Jake.

» Have you read this book? We'd like to know what you think about it - write a review about One True Thing book by Nicole Hayes and you'll earn 50c in Boomerang Bucks loyalty dollars (you must be a Boomerang Books Account Holder - it's free to sign up and there are great benefits!)

Nicole Hayes is a freelance writer, editor and teacher based in Melbourne. She has an MA in Creative Writing and teaches Creative Writing at the University of Melbourne and Phoenix Park Neighbourhood House. Nicole's first novel, The Whole of My World, has been shortlisted in the 2014 Young Australian Best Book Awards (YABBA) and longlisted for the 2014 Golden Inky Award. 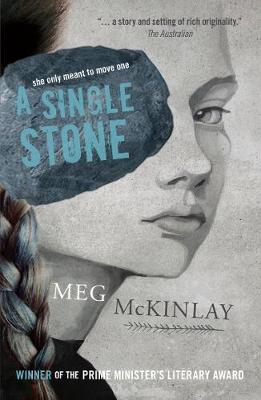 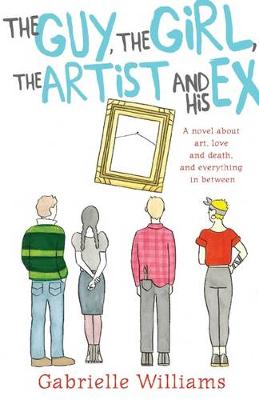 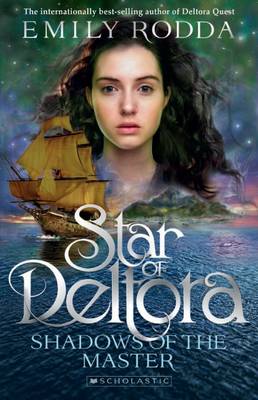 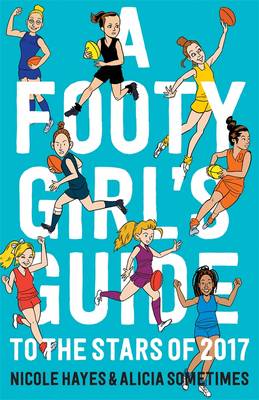 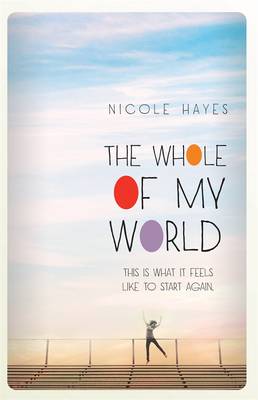 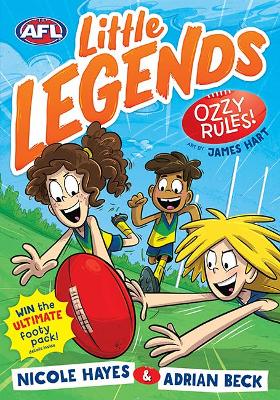 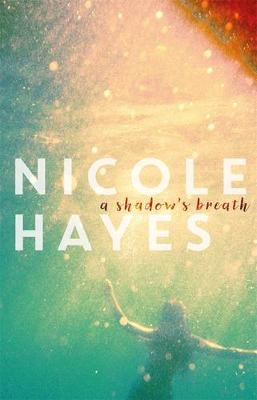