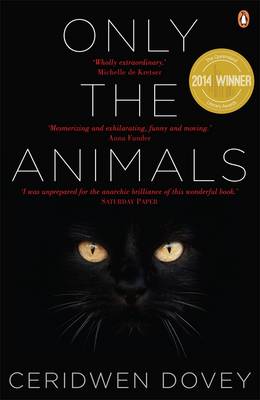 Description - Only The Animals by Ceridwen Dovey

An animal's-eye view of humans at our brutal worst and our creative best, Only the Animals asks us to believe again in the redemptive power of reading and writing fiction.
Exquisitely written, playful and poignant, Only the Animals is a remarkable literary achievement by the award-winning Ceridwen Dovey, one of our brightest young writers.

Perhaps only the animals can tell us what it is to be human.

The souls of ten animals caught up in human conflicts over the last century tell their astonishing stories of life and death. In a trench on the Western Front a cat recalls her owner Colette's theatrical antics in Paris. In Nazi Germany a dog seeks enlightenment. A Russian tortoise once owned by the Tolstoys drifts in space during the Cold War. In the siege of Sarajevo a bear starving to death tells a fairytale. And a dolphin sent to Iraq by the US Navy writes a letter to Sylvia Plath ...

An animal's-eye view of humans at our brutal worst and our creative best, Only the Animals asks us to believe again in the redemptive power of reading and writing fiction.

Other Editions - Only The Animals by Ceridwen Dovey 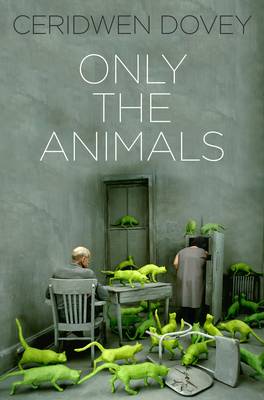 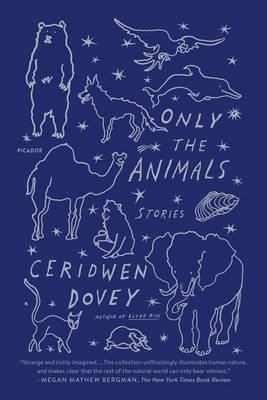 Book Reviews - Only The Animals by Ceridwen Dovey

» Have you read this book? We'd like to know what you think about it - write a review about Only The Animals book by Ceridwen Dovey and you'll earn 50c in Boomerang Bucks loyalty dollars (you must be a Boomerang Books Account Holder - it's free to sign up and there are great benefits!)

Ceridwen Dovey was born in South Africa and raised between South Africa and Australia. She studied social anthropology at Harvard as an undergraduate and received her Masters in social anthropology from New York University. Her debut novel, Blood Kin, was published in fifteen countries, shortlisted for the Dylan Thomas Prize, and selected for the US National Book Foundation's prestigious '5 Under 35' honours list. The Wall Street Journal has named her as one of their 'artists to watch.' Her second book of fiction, Only the Animals, was described by The Guardian as a 'dazzling, imagined history of humans' relationship with animals.' Ceridwen lives in Sydney.