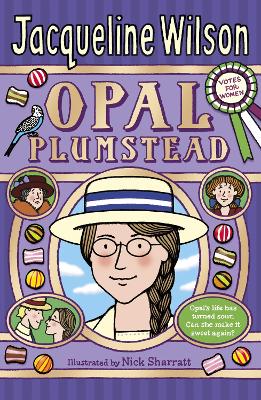 From the beloved children's author of Hetty Feather, Tracy Beaker and Rose Rivers.

Opal Plumstead might be plain, but she has always been fiercely intelligent.

Yet her scholarship and dreams of university are snatched away when her father is sent to prison, and fourteen-year-old Opal must start work at the Fairy Glen sweet factory to support her family.

She struggles to get along with her other workers, who think she's snobby and stuck up.

Opal's world is opened to Mrs Pankhurst, and the fight to give women the right to vote.

And when Opal meets Morgan, Mrs Roberts' handsome son , and heir to Fairy Glen- she believes she's found her soulmate.

But the First World War is about to begin, and will change Opal's life for ever.

» Have you read this book? We'd like to know what you think about it - write a review about Opal Plumstead book by Jacqueline Wilson and you'll earn 50c in Boomerang Bucks loyalty dollars (you must be a Boomerang Books Account Holder - it's free to sign up and there are great benefits!)

Jacqueline Wilson (Author) JACQUELINE WILSON is an extremely well-known and hugely popular author who served as Children's Laureate from 2005-7. She has been awarded a number of prestigious awards, including the British Children's Book of the Year and the Guardian Children's Fiction Award (for The Illustrated Mum), the Smarties Prize and the Children's Book Award (for Double Act, for which she was also highly commended for the Carnegie Medal). In 2002 Jacqueline was given an OBE for services to literacy in schools and in 2008 she was appointed a Dame. She was the author most borrowed from British libraries in the last decade. 'A brilliant writer of wit and subtlety' THE TIMES 'She should be prescribed for all cases of reading reluctance' INDEPENDENT ON SUNDAY 'Has a rare gift for writing lightly and amusingly about emotional issues' BOOKSELLER Nick Sharratt (Illustrator) Nick Sharratt has written and illustrated many books for children and won numerous awards for his picture books, including the Sheffield Children's Book Award and the 2001 Children's Book Award. He has also enjoyed great success illustrating Jacqueline Wilson books. Nick lives in Ed

A Preview for this title is currently not available.
More Books By Jacqueline Wilson
View All 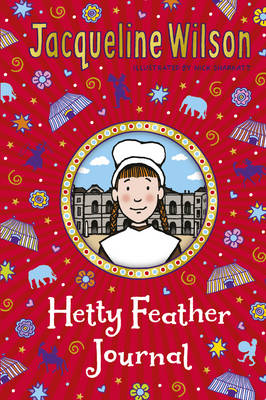 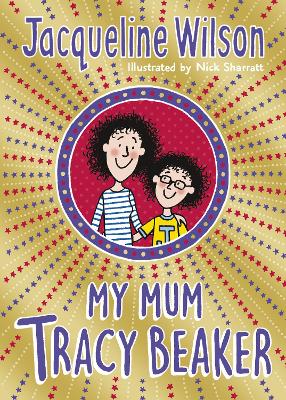 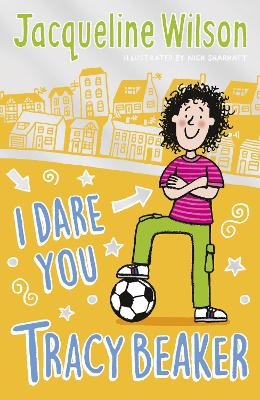 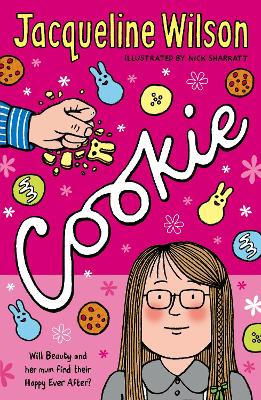 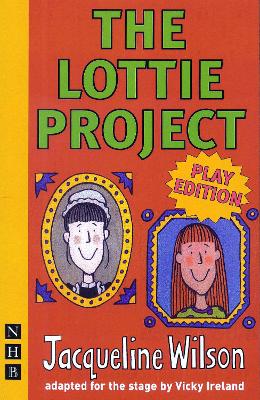 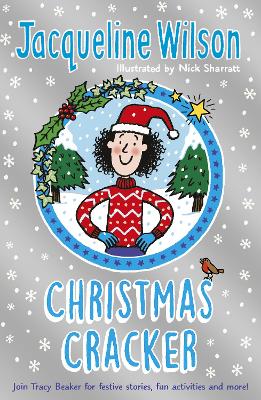 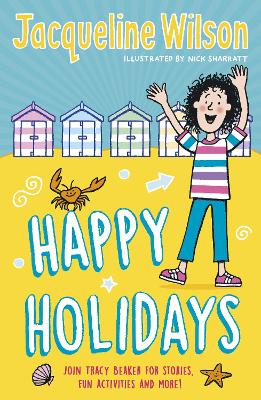 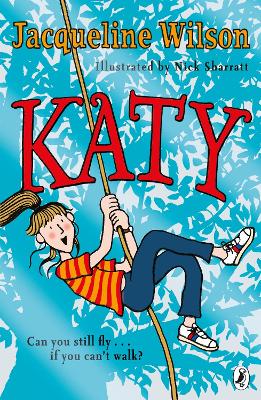 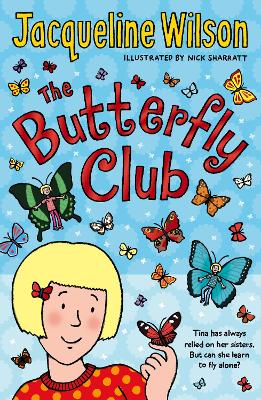 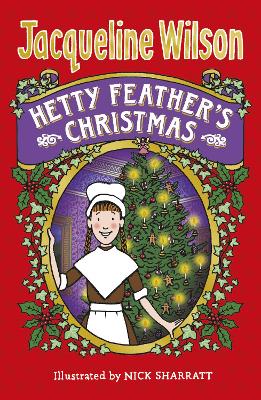 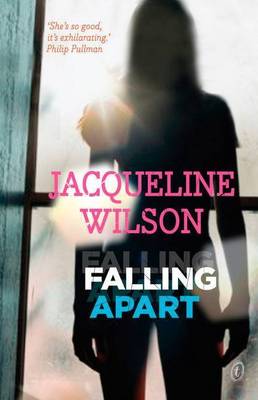 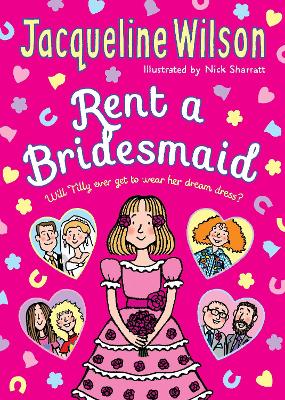