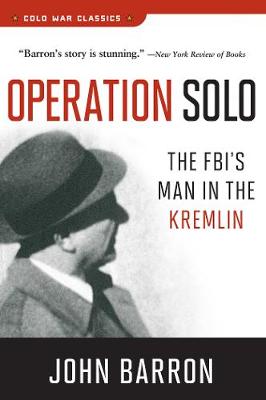 The Fbi's Man in the Kremlin

Operation Solo is America's greatest spy story. For 27 years, Morris Childs, code name "Agent 58," provided the United States with the Kremlin's innermost secrets. Repeatedly risking his life, "Agent 58" made 57 clandestine missions into the Soviet Union, China, Eastern Europe, and Cuba. Because of his high ranking in the American communist party and his position as editor of its official paper, the Daily Worker, he was treated like royalty by communist leaders such as Khrushchev, Brezhnev, and Mao Tse-tung. 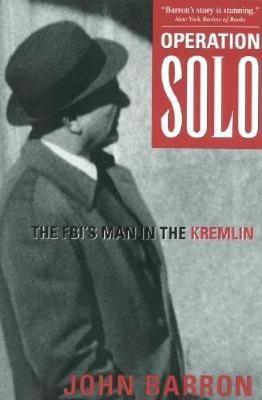 » Have you read this book? We'd like to know what you think about it - write a review about Operation Solo book by John Barron and you'll earn 50c in Boomerang Bucks loyalty dollars (you must be a Boomerang Books Account Holder - it's free to sign up and there are great benefits!) 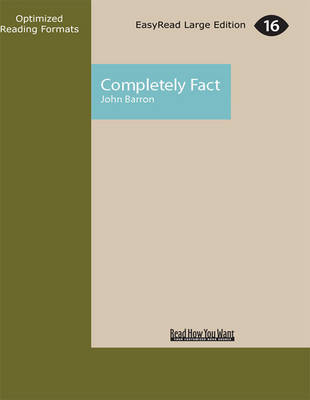 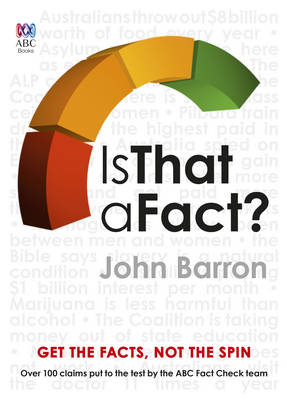 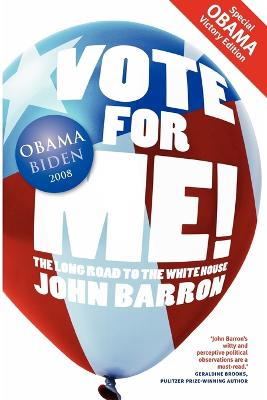 Vote for Me!
Paperback / softback, October 2008