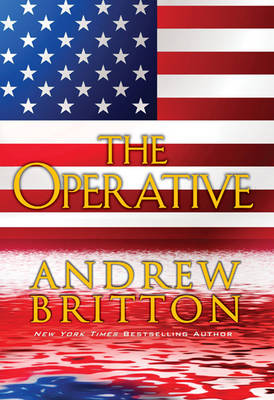 Description - The Operative by Andrew Britton

Ex-CIA operative Ryan Kealey has finally found some semblance of peace, settling down in Baltimore and developing a friendship with psychologist Allison Dearborn. His newfound calm is violently disrupted when a charity event is rocked by a terrorist attack. After the dust settles, the CIA deputy director recruits Kealey to investigate. Kealey's findings are shocking: All of the terrorists involved in the Baltimore attack were officially prisoners of the U.S. government, supposedly incarcerated in some of the nation's most notorious prisons. All signs point to a former government program run by Canadian psychologist Simon Cosgrove, who has since gone rogue. With this chilling information, Kealey, battling his own personal demons, is launched on a worldwide quest to track down Cosgrove before he can launch another, far more devastating attack...

Other Editions - The Operative by Andrew Britton 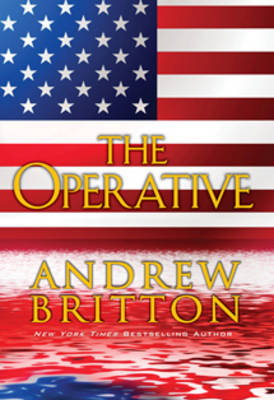 » Have you read this book? We'd like to know what you think about it - write a review about Operative book by Andrew Britton and you'll earn 50c in Boomerang Bucks loyalty dollars (you must be a Boomerang Books Account Holder - it's free to sign up and there are great benefits!)

Born in England, Andrew Britton moved with his family to the United States when he was seven, settling in Michigan, then North Carolina. After serving in the Army as a combat engineer, Andrew entered the University of North Carolina at Chapel Hill, where he is pursuing a double major in economics and psychology. 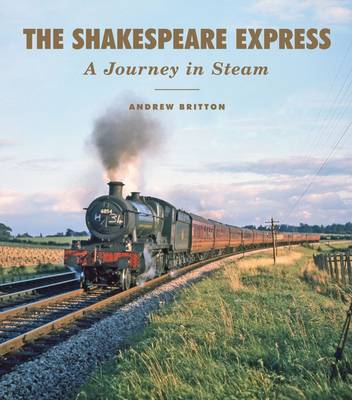 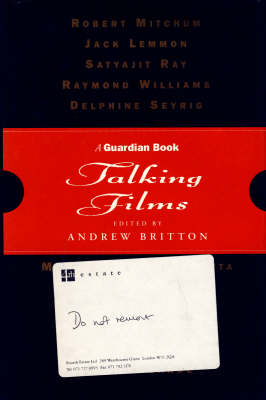 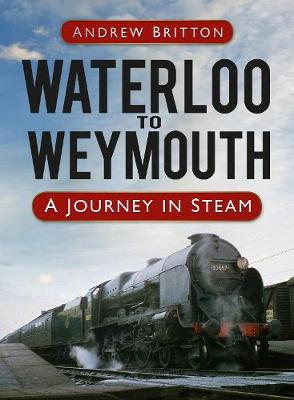 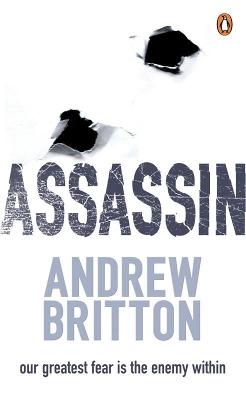