High-school student Kyosuke doesn't get along with his cranky, dismissive, and secretive 14-year-old little sister Kirino, but he finds himself somehow protecting Kirino's secrets - she's not only a fashion model and a great student, but she's got a huge collection of naughty video games and anime! This hilarious, charming hit series is filled with surprises and outrageous laughs. Who says girls can't be otaku, too?

» Have you read this book? We'd like to know what you think about it - write a review about Oreimo Volume 1 book by Tsukasa Fushimi and you'll earn 50c in Boomerang Bucks loyalty dollars (you must be a Boomerang Books Account Holder - it's free to sign up and there are great benefits!)

Tsukasa Fushimi (born 1981) is a Japanese author of light novels. He made his debut in 2006 with the novel series Jusanbanme no Alice. This was followed in 2008 by his well-known novel series Oreimo, which spawned a media franchise encompassing multiple manga, anime, and video game adaptations. In 2013, Fushimi began writing his novel series Ero Manga Sensei. The author lives in Tokyo, Japan. Sakura Ikeda is a manga writer, artist, and cover artist. Ikeda is known for her work on Oreimo and Kuroneko. 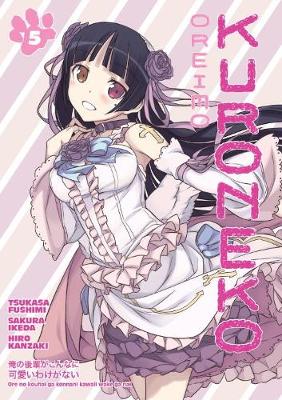 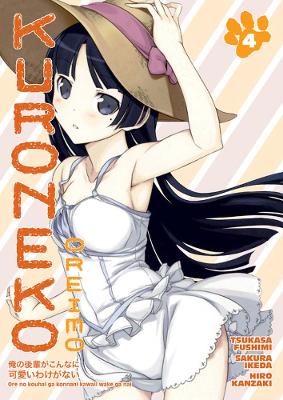 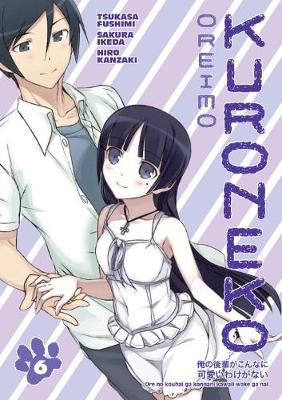